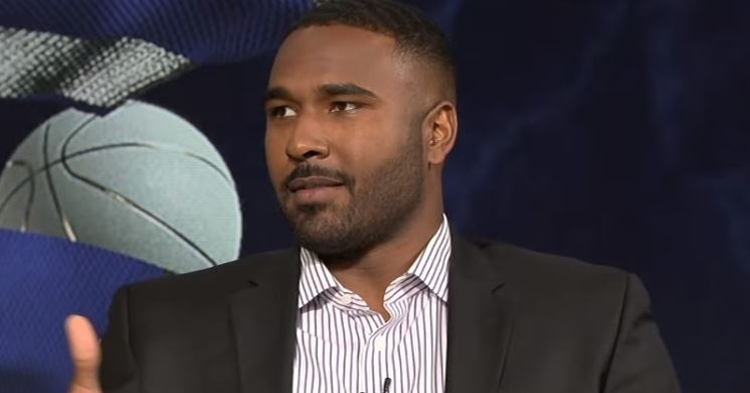 ACC Network analyst E.J. Manuel was impressed by the play of Clemson in the 45-14 blowout win over Florida State despite somehow picking the 'Noles to win earlier in the week.

Clemson has outscored Florida State by 80 points in the last two games which is an impressive record by an FSU opponent.