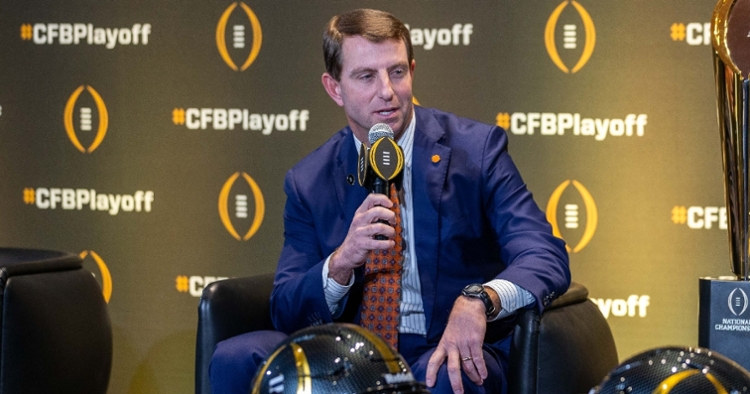 "We don't know right now what the season will bring, but as a committee, we are ready to use the protocol and the expertise of the 13 people who have been charged with selecting the teams," said Gary Barta, Athletics Director at the University of Iowa who is beginning his first year as committee chair.

"The committee's task is to rank the teams based on what happens on the field. This week gave us a great chance to catch up with the familiar faces and welcome our three new members to the process. If the board and management committee say we are having a CFP, we will be ready."

The selection committee reviewed its weekly ranking announcements, went over its protocol and finalized its list of members who will be recused from voting or discussions regarding selected teams.

"This was the time when we normally review all aspects of the committee's operation," Barta said. "We accomplished a great deal even though we met by video conference. We will have another opportunity to review the procedures—particulary with the three new committee members—this fall."

The final selection committee rankings of the 2020 season will be released on selection day, Sunday, December 20. The committee will also announce the matchups for the Playoff Semifinals at the Rose Bowl Game and Allstate Sugar Bowl, as well as the other New Year's Six bowl pairings.