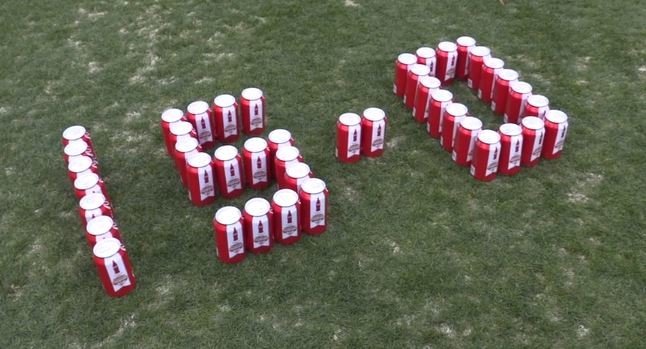 Clemson, SC – In celebration of the Clemson Tigers’ 2018 NCAA National Football Championship win, Coca-Cola® is giving Tigers’ fans a refreshing way to enjoy the sweet taste of a title victory.

“All season long, Coca-Cola has provided Tigers’ fans with delicious, ice-cold refreshment as they cheered their team to this special moment,” said Aimee Cox, Director of Sponsorship for Colleges and Universities at Coca-Cola Consolidated. “Coke Consolidated shares its warmest congratulations with the Tigers and invites Clemson fans to raise a toast with the limited-edition Coca-Cola cans as they celebrate with family and friends.”

Coca-Cola delivered championship cans on Saturday morning, January 12th, as part of the parade celebration and distributed a limited amount to fans while supplies lasted. Over the next few days, cans will begin arriving at participating South Carolina local retailers for fans to purchase their own six-packs, while supplies last.

“The relationship between Clemson Athletics, our fans and Coca-Cola is a special one, and we are proud Coca-Cola has chosen to honor Clemson for its 2018 National Championship with these limited edition cans,” said Mike Money, Clemson Assistant Athletic Director, Marketing and Game Operations. “We know our fans and all members of the Clemson Family will be thrilled to add these cans to their collections as a perfect reminder of Clemson’s perfect 15-0 campaign this season.”

Coca-Cola is a longstanding partner of Clemson University and its athletic programs. Coca-Cola proudly participates in various activities with the Clemson Tigers, including honoring our military service men and women and sustainability programs. 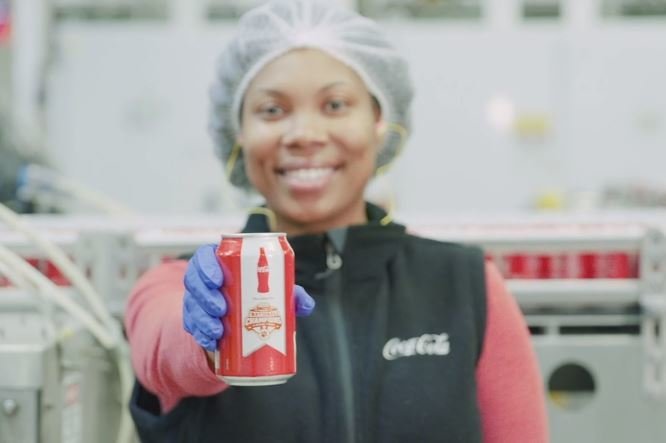