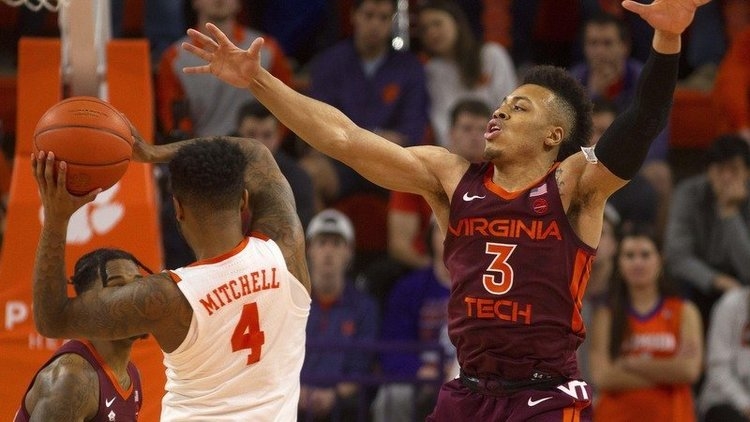 The ACC announced a number of conference openers for the 2019-20 season, which will feature a new TV network and a 20-game league schedule

Clemson will open at home versus Virginia Tech on Nov. 5 on ESPN2 or ESPNU.

Other league games include Louisville at Miami and Georgia Tech at NC State on the new ACC Network, followed by more ACC Network games on Nov. 6 with Notre Dame at UNC and Virginia at Syracuse, as well as Wake Forest at BC and FSU at Pittsburgh on ESPN2 or ESPNU also.

The ACC Network also announced 30 for 30 films on Duke's early years under Mike Krzyzewski and the ACC Tournament to headline the early content for the all-conference channel.

ESPN also announced a daily morning show on the ACC Network with Mark Packer and Wes Durham from 7-10 a.m. Monday to Friday when the network launches in August. Clemson opens the ACC Network's football offerings on Aug. 29 at home versus Georgia Tech.