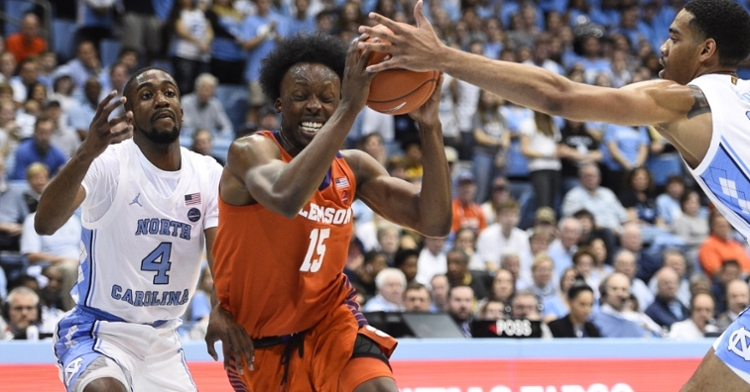 CLEMSON, S.C. – Tournament officials for the 13th annual men’s Cancun Challenge have solidified the final field of eight teams and the schedule for the Thanksgiving week event.

Clemson is scheduled to take on Mississippi State on Nov. 24, with this year’s tournament being played at Eastern Florida State College in Melbourne, Florida. Details on tickets, hotels and fan packages are still to come. Fans are asked to refrain from booking lodging until team hotel and other amenities are announced.

The Tigers hold a 3-1 series lead against Mississippi State, a 3-2 lead against Purdue and a 1-0 mark against Illinois State.

In addition, officials have announced that Clemson will host Bucknell in a preliminary game in Littlejohn Coliseum on Friday, Nov. 20. The Tigers are 2-0 all-time against Bucknell.