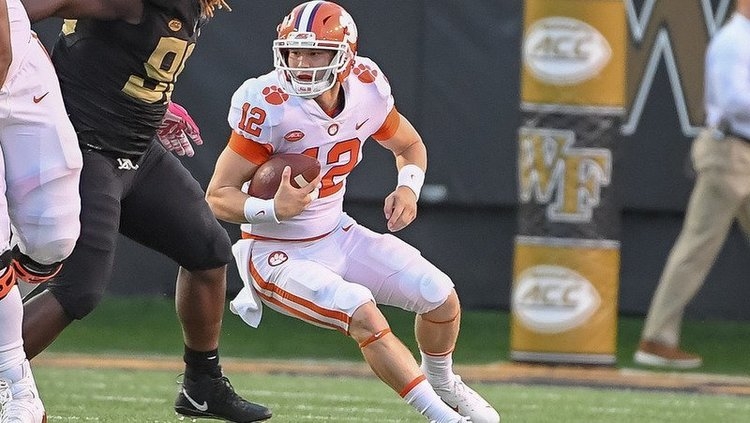 Redshirt sophomore Ben Batson is not suiting up for the Tigers again after sustaining multiple concussions over his career, he announced on social media late Thursday.

"The game ends for us all eventually," Batson said. "It’s been an amazing journey with lots of great memories! It’s tough to let it go but God never says oops. Excited for the next chapter."

Batson signed as an athlete out of Dorman High School (also played at Daniel) and moved to a QB role early when the Tigers were low in scholarship numbers there. He was set to play safety in the upcoming season.

Batson is the son of Clemson strength and conditioning coach Joey Batson.

The game ends for us all eventually. It’s been an amazing journey with lots of great memories! It’s tough to let it go but God never says oops. Excited for the next chapter ????