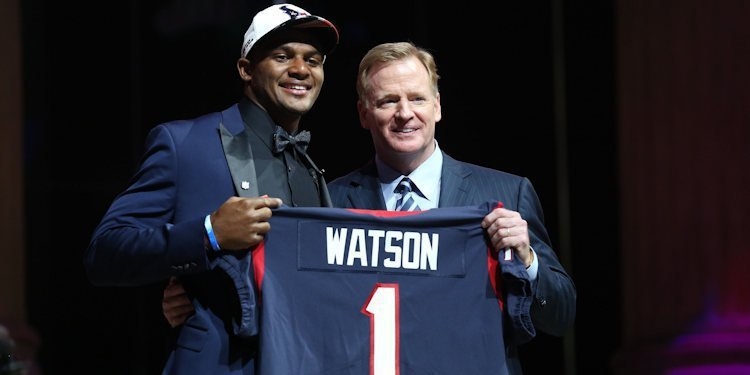 Clemson has maximized its signees' talent - both rated elite and under-the-radar - to a pair of national championships in the last three seasons.

Of that higher-rated talent, no team had a higher percentage drafted over a five-year period according to 247Sports.

In their study of the 2010-14 signing classes, Clemson had 18 of its Top247 prospects stay and play until eligible for the draft and 61.1 percent of them made it to the next level. The next-best percentage was also in the ACC with 59 percent of Miami's 22 Top247 prospects making it to the NFL.

"Clemson recruits in a more surgical fashion than other programs – generally smaller classes and fewer transfers – but it develops prospects as well as anyone," 247Sports' Chris Hummer said. "That will be evident Thursday as a trio of Clemson defensive linemen are projected to go in the first round."

The Tigers are looking to challenge a school record in the NFL draft this weekend, going for upwards of 10 selected. If all 11 NFL combine invitees are picked, that will eclipse the school mark.