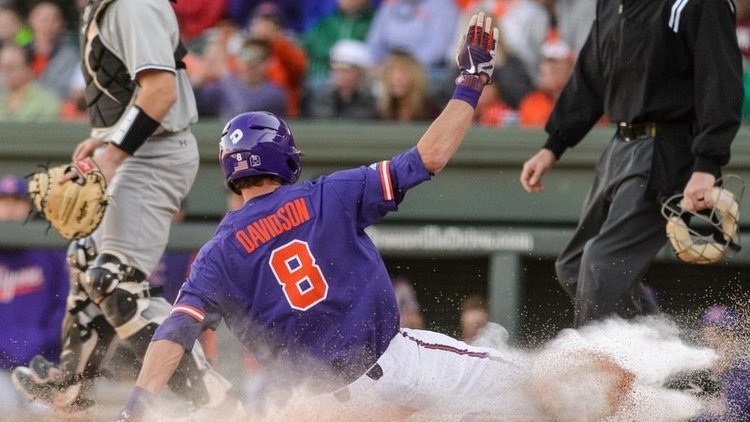 Logan Davidson will be a major part of Clemson's 2019 campaign.

Clemson was represented in the preseason top 25 poll and All-American lists for the Perfect Game this week.

Davidson is one of four regular returners in the lineup back, joining second baseman Jordan Greene, designated hitter/utility player Grayson Byrd and catcher Kyle Wilkie. The Tigers are having to replace All-American outfielder Seth Beer in the lineup.

In the rotation, four with starting experience are back in right-handers Brooks Crawford and Spencer Strider and left-handers Jacob Hennessy and Sam Weatherly.