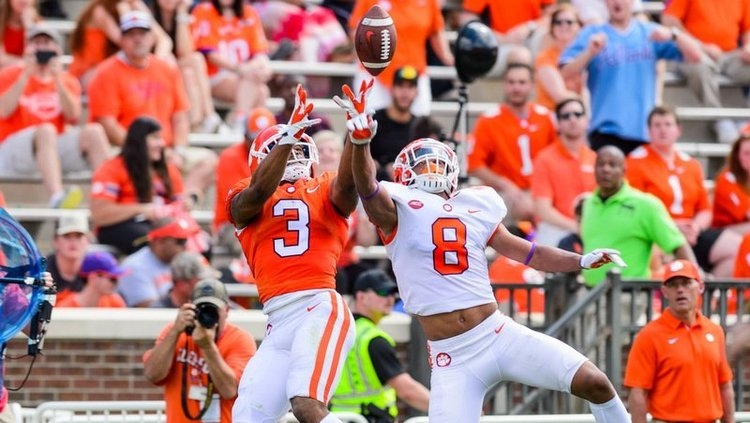 Clemson will hold its spring game on April 6 and the time and TV information for the game was announced Friday.

If not, we've got you covered.

ESPN2 will be in the Valley to broadcast the National Champions' Spring Game live??#ALLIN pic.twitter.com/UV3yEoaFbM