"Korie Rogers has decided to give up football. I really don't have an answer for you other than that," Swinney said after Saturday's scrimmage. "Just disappointed because obviously we have really invested in him, and this is a kid that was going to play this year and play a lot as a redshirt freshman. He had a chance to be a special player. All the tools in the world. He just said he just doesn't want to play football anymore. Nothing negative or anything like that. He just doesn't want to play. Just wants to go to school and get a job and go to work. He has got some career goals that he is interested in. It's disappointing because this kid has got a gift to play the game, but you got to want to do it. He has just decided that he doesn't love it and doesn't want to do it. We will wish him well."

Swinney said that Jalen Williams and Martin Aiken will take over Rogers' snaps.

"Right now it's Jalen Williams who has had a heck of a camp," Swinney said. "We took Martin Aiken and moved him to WILL as well. We are trying to give us a little bit more veteran guy there. He has a good two days at that position. Hopefully, we will get that shored up. But Jalen Williams has had a nice camp and slowly but surely getting to where we need him to be. Kendall Joseph I think is ready to play for us. We got to get him healthy. He is kind of banged up a little bit, but he will be a guy who is ready to go as we through this season. He can play either spot. So that is big challenge for us right now is developing those young guys because J.D. [Davis], Judah [Davis], Chad [Smith], Jalen they are just all young guys and they have all done some good things. But we just got a lot to teach. A lot to do. Losing Korie is a big loss for us." 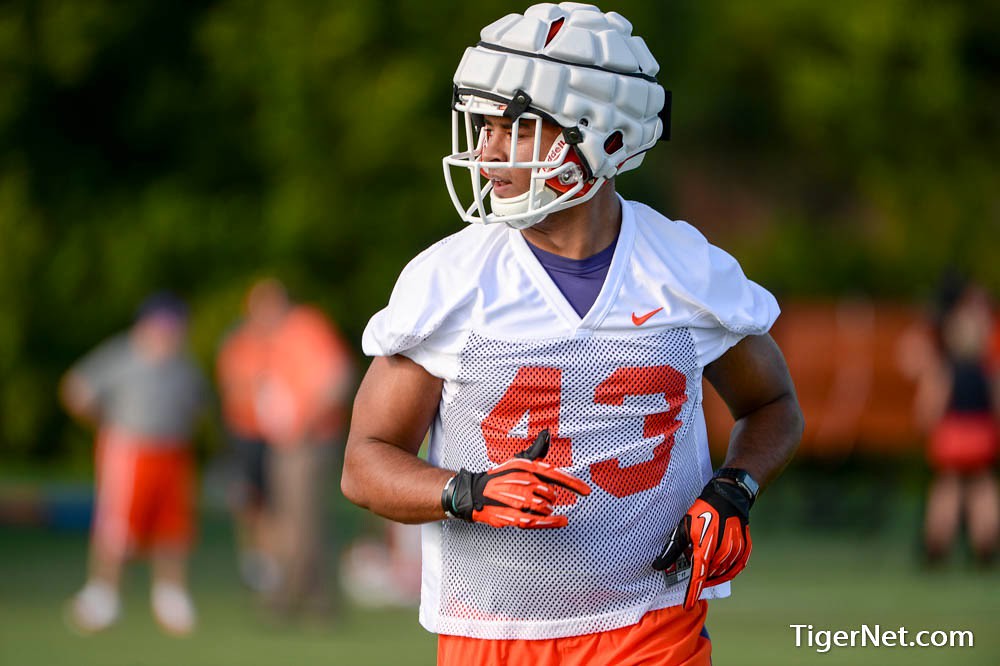