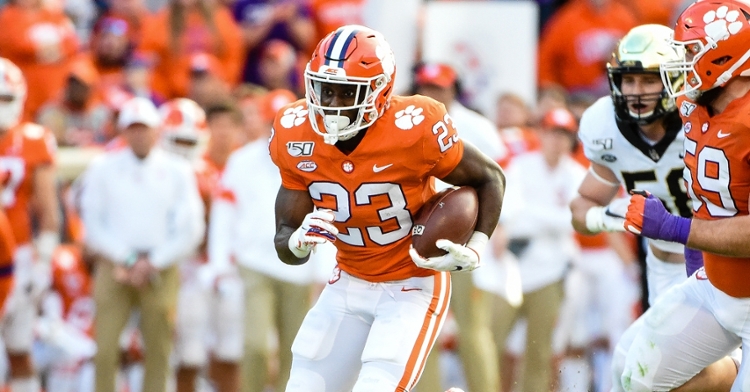 Clemson could be headed back to New Orleans against an SEC opponent.

The season is on and so is the College Football Playoff for six FBS conferences.

CBS Sports attempted to assess the Playoff and bowl picture and made its projections for the football final four with Clemson as a 1-seed taking on 4-seed Georgia in the Sugar Bowl.

The Sugar Bowl winner on Jan. 1 would be matched up with 2-seed Alabama or 3-seed Oklahoma out of the Rose Bowl in the Jan. 11 National Championship in Miami.

Beyond that, Palm removed four bowls between two leagues postponing seasons and the remaining games would take 74 out of the remaining 76 FBS teams from the fall.

He counted typical regular-season opponent South Carolina as a team projected to be well under .500, taking on a 5-6 NC State team in the Gator Bowl.