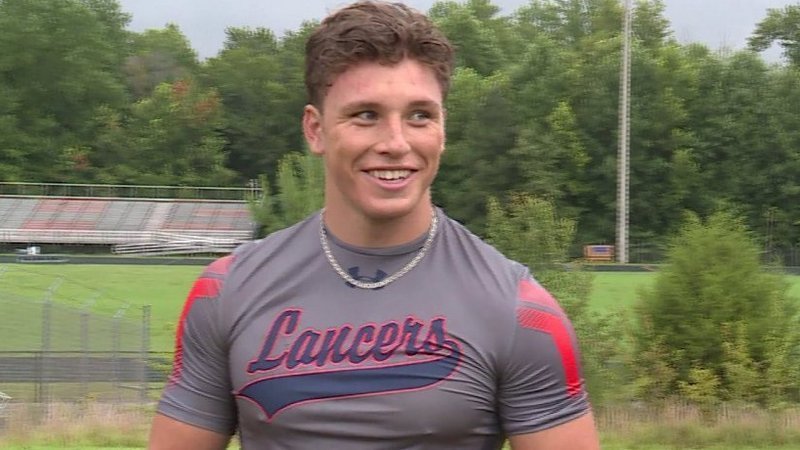 Clark hopes to make a decision on July 4th

Clemson had six scholarship quarterbacks in early January, but the transfers of Hunter Johnson, Zerrick Cooper, and Tucker Israel have forced the Clemson coaching staff to look for another signal caller to add to the 2019 class.

That might be former Wake Forest commitment Brendon Clark (6-2 209) of Midlothian (VA) Manchester. To secure a commitment from Clark, however, they will have to beat out the likes of Notre Dame, North Carolina and Virginia Tech to land him.

Clark was committed to Wake Forest for nearly a year but recently decided to take a look at other schools.

"They offered me a couple of weeks ago and then we set up a visit and I went up and visited last weekend and they showed me around the facilities and the campus," Clark said. "They took me to the academic people and obviously I talked with Coach Swinney.”

Clark was impressed with what he saw on the Clemson campus.

"I thought it was nice. It's actually not as spaced out as I thought it was, it's kind of relatively close together,” he said. “(The football facilities) are obviously top notch. They provide their players with anything they can imagine. You know, they get better and develop themselves as football players."

Clark was the ninth-leading passer in the state of Virginia last season with 2006 yards. He completed 61% of his attempts with 28 touchdowns and 4 interceptions. He also runs well and thinks he would be a good fit in the Clemson offense.

"Obviously we run a lot of the same routes that they run, kind of the quick game stuff, and I can spread the ball down the field," Clark said.

Clark said he is looking for a school that can develop him as a quarterback. And he said Clemson's current quarterback room is not a turn off to him.

"It doesn't really matter to me," he said. "The only thing I can do is go in there and work as hard as I can and if I start I start and if I don't I'm just going to keep working and trying to get better."

Clark said Brandon Streeter has been recruiting him for Clemson and they are in touch weekly. He has set July 4th for his next commitment announcement.