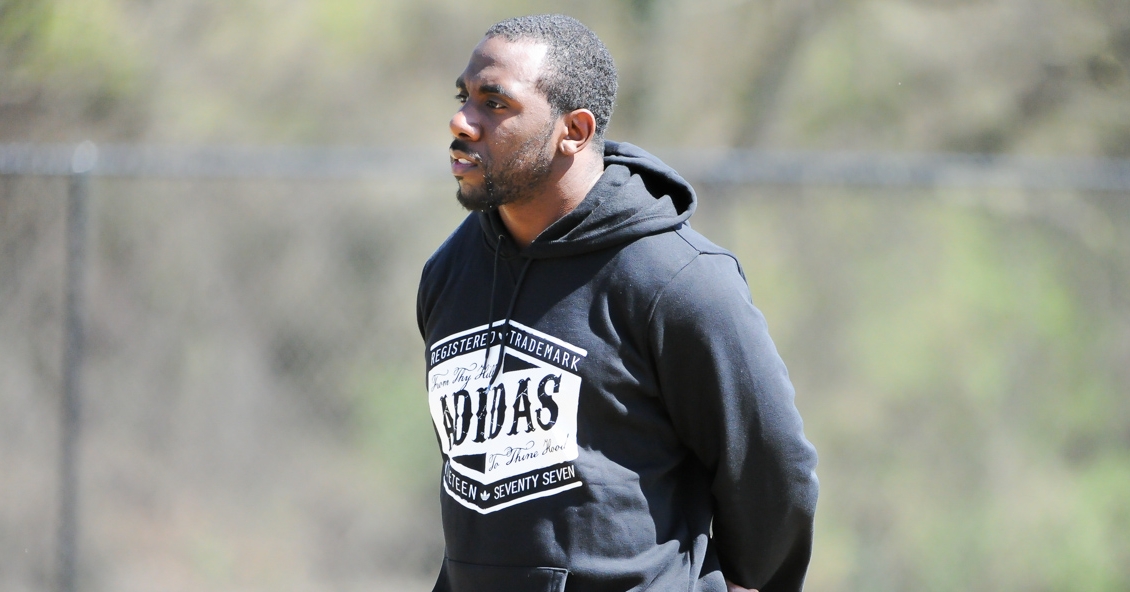 Spiller says Dabo Swinney has a belief and faith that is hard to ignore.

CJ Spiller had his choice of schools coming out of Union County High School in Lake Butler, Florida, but it was his belief in a little-known wide receivers coach named Dabo Swinney that changed the course of his destiny and might have changed an entire program.

Spiller had six listed offers coming out of high school – recruiting was a little different back in 2005 and 2006 – with schools like Alabama, Florida, Florida State, Miami (FL), and Southern Cal leading the way. Then there was little old Clemson and a wide receivers coach named Dabo Swinney.

Swinney told the media recently that when it came to recruiting Spiller, many in the industry told him he was wasting his time in trying to recruit a 5-star to Clemson. Dabo’s answer was simple. Why not?

Spiller said he left the state of Florida because of how he felt about Swinney.

“It was a belief, honestly. It truly was a belief. He was a great recruiter, and everybody talks about him being a great salesman,” Spiller said. “People are always saying that he can sell water to the birds if he wanted to. But it was really just that belief and just those conversations that we had throughout the process. And we had some discussions, and we brought up things that were healing, and I truly believed it. I believed what he was telling me.

“It was straight, because I don't believe really nobody else on the staff really thought that a guy of my caliber would leave the state of Florida. Especially at a time when you had a lot of powerhouses in Miami, Florida and Florida State. At the time when they were doing their thing, they didn't think that a player like myself would leave the state and come play.”

Spiller said Swinney, unlike other coaches had a belief that Clemson could recruit at the highest level.

“The thing that he always says that he told those coaches, was ‘why not?’ Coach Swinney told the coaches that,” Spiller said. “He was like, 'Well, he keeps taking my call. He keeps taking my texts, you know, he could not be returning it and everything.’ It's not like I was shying away from him. So just those conversations. There was just that belief and his faith, and he was just really upfront.

“I think that was the thing that really drew me in. He was probably one of the only few that was really upfront with me about the recruiting process. He told me outright, ‘If you don't like me, if you come on a visit to Clemson and if you do not like your visit, you let me know. I will stop recruiting you.’ And you really don't hear that from a lot of coaches, especially when they're recruiting these higher talented guys that's coming out now.”

“You tell a guy some of those things and maybe it’s going to put them off or have them shy away, but to me it was different,” Spiller said. “To me, it was like, ‘Wow, that guy really believes in what they’ve got going on up in Clemson and what they can become there.’ It was just those conversations like that that we had over that recruiting process that kind of made me believe. He's a great football coach, but this man has a belief that is out this world and I can relate to that because everybody knows about my faith. It's all about having that faith and that belief. And when you have that faith and belief in something, nothing can stop you.”