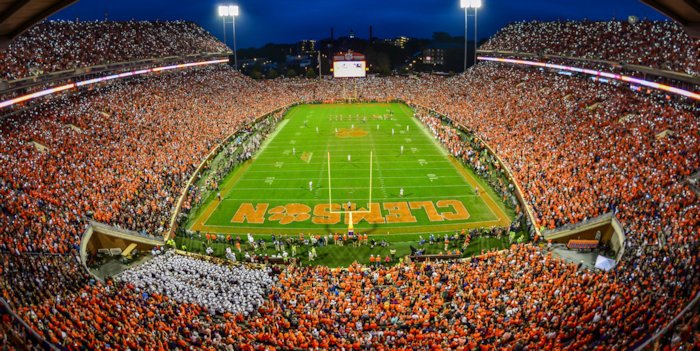 Many around the country will tell you that Clemson’s Death Valley during a night game is one of the best atmospheres in the country. Clemson fans will tell you it’s the best, and 13th-ranked Auburn will find out for themselves Saturday night.

Auburn travels to Clemson for a primetime matchup with No. 3 Clemson. Clemson has won three in a row in the series, and the early betting lines have Clemson’s Tigers favored by 5 ½ points. Auburn’ players and coaches are used to loud environments and play in front of one of the best home crowds in the country at Jordan-Hare Stadium, but they know Saturday night will be far different.

“I’ve heard it’s very hostile,” Davis said. “The crowd is very rowdy. Coming down the hill, they get real excited about it. I’ve never been there before, so this is going to be my first time for me as well.”

The last time Auburn played at Clemson was back in 2011 when Clemson broke Auburn’s 17-game winning streak in a 38-24 romp. None of the players on Auburn’s current roster played in that game, so Saturday will be a new experience. 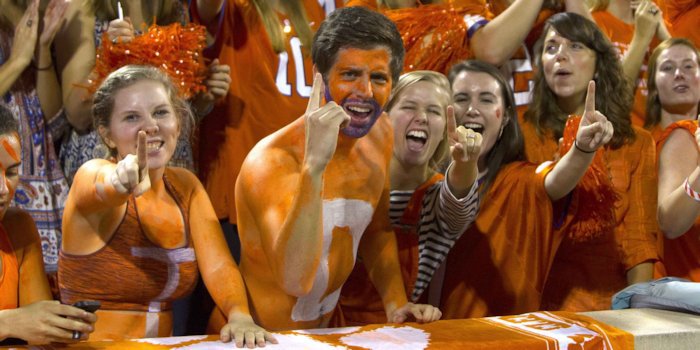 Auburn last played at Clemson in 2011, so it will be the first time for all the current players to see what it’s like to play at Death Valley.

“You really can’t simulate it,” Smith said. “We’re going to try to make loud noises at practice, play loud music or whatever, but you can never simulate being a place like that.”

Davis says Auburn will have to stay focused.

Auburn quarterback Jarrett Stidham threw for 258 yards in his first collegiate road start – at Oklahoma St. while he was at Baylor – but that was two years ago. And, Stillwater doesn’t compare to Clemson’s Death Valley at night.

“We need to build on his strengths and what he feels comfortable with,” Auburn head coach Malzahn said of Stidham. “That’s a big part of the game plan. There is nothing like going out there. You’ve just got to do it. He’s been on the road, I believe, a couple of games he played in, and this will be one the best environments there is, so it will be good for the future.