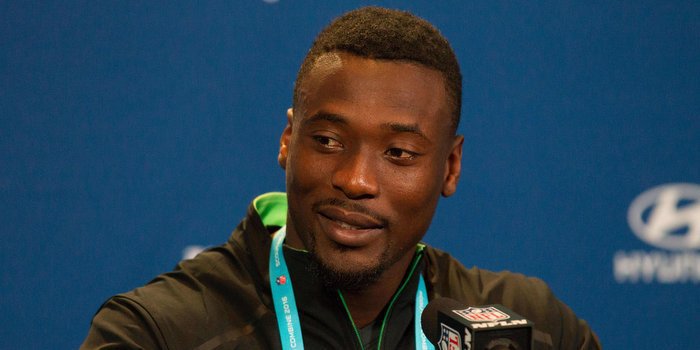 Dabo Swinney on NFL opportunities: “Never say never to anything, but I love what I do”