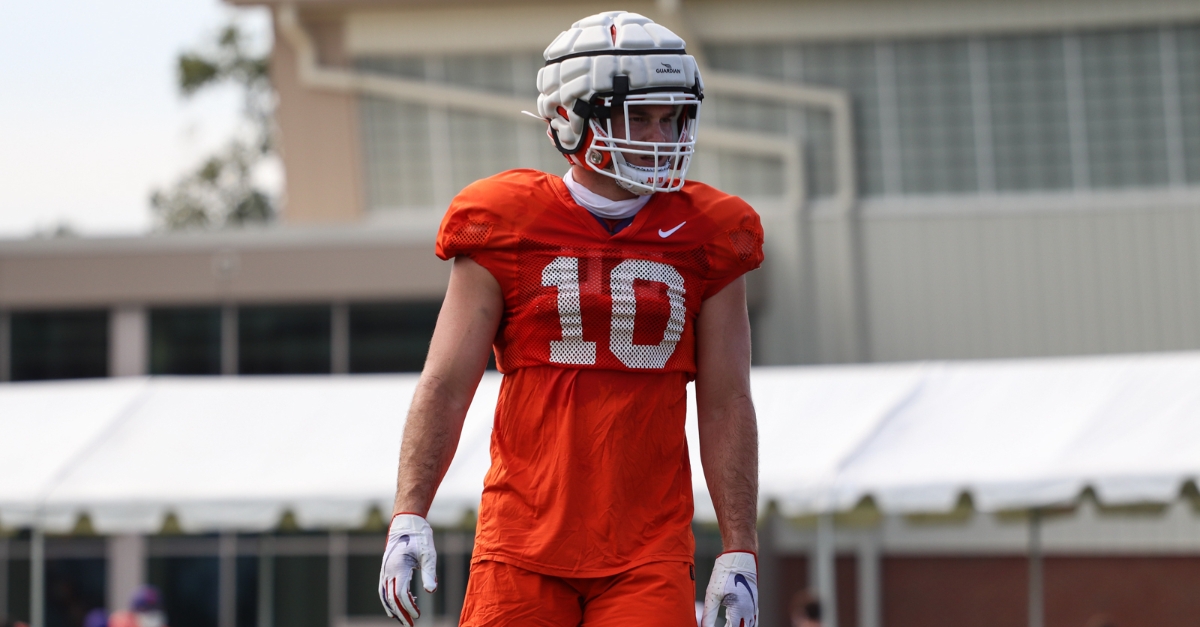 Playing linebacker at the collegiate level is far different than playing the same position in high school. According to Clemson veteran Baylon Spector, it’s like speaking a different language.

Spector enters 2020 credited with 53 tackles (7.0 for loss), 2.0 sacks, two fumble recoveries, a forced fumble and a pass breakup in 346 career snaps over 30 games. Spector is expected to make a bigger contribution this season, building off of his two sacks against Ohio State in the Fiesta Bowl.

Spector has played just two seasons after redshirting in 2017 and has two seasons to play, but could make it three if he takes advantage of a new NCAA rule that allows players to play this season without losing eligibility.

However, he is just looking to be the best WILL (weakside) linebacker he can be this season.

"I came in at SAM (strongside) linebacker then I switched to WILL (weakside) linebacker later that fall," Spector said. "But I'm still learning, I'm learning every day. I still make mistakes and try to get better every single day. It's a never-ending process and I continue to try to better myself to learn and watch as much as I can.”

Learning to play on the collegiate level is like learning a different language from the one you learned in high school. 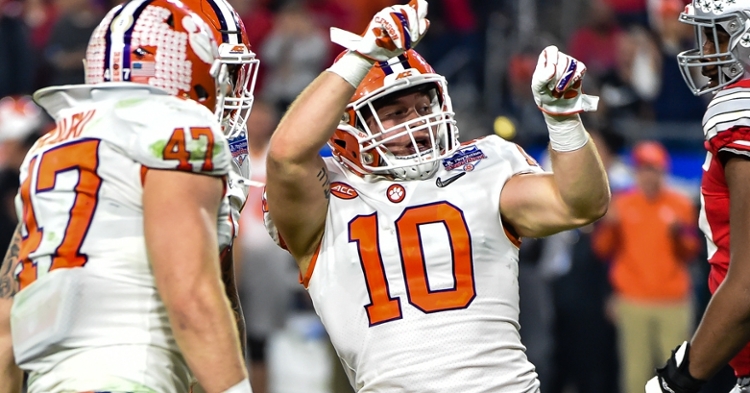 "Coming in as a freshman, you honestly have no clue, it's totally different," Spector said. "But now as I've gotten older, I'm able to see different formations and recognizing different things and make the game a lot quicker. Obviously, linebackers are a different part of the game because you're out there and you are calling the defense, getting everyone lined up and you have to know where your help is.

Spector takes comfort in the fact that his brother, wide receiver Brannon Spector, is close by.

"Oh, it's great. Watching him come along from spring to fall camp through another spring to now is huge," Spector said. "Brannon has improved so much and you can tell. He just runs confidently out there and it is fun. I enjoy watching him go out there and do what he does making catches."

His relationship with Brannon has added an extra, stronger bond.

"It's definitely got stronger. He's on the other side of the ball so meetings and stuff -- we really don't see each other that much," Baylon said. "But off the field, we hang out as much as possible. We live in the same neighborhood so we see each other more than when he was (living) on campus. I just enjoy seeing him out there and watching him do what he does.

"I always joke with him that I'm faster and I'd like to race him. But it is not a big rivalry. I think he's scared of me if we were to come across the middle. But it's fun and I like going up against him every day.”