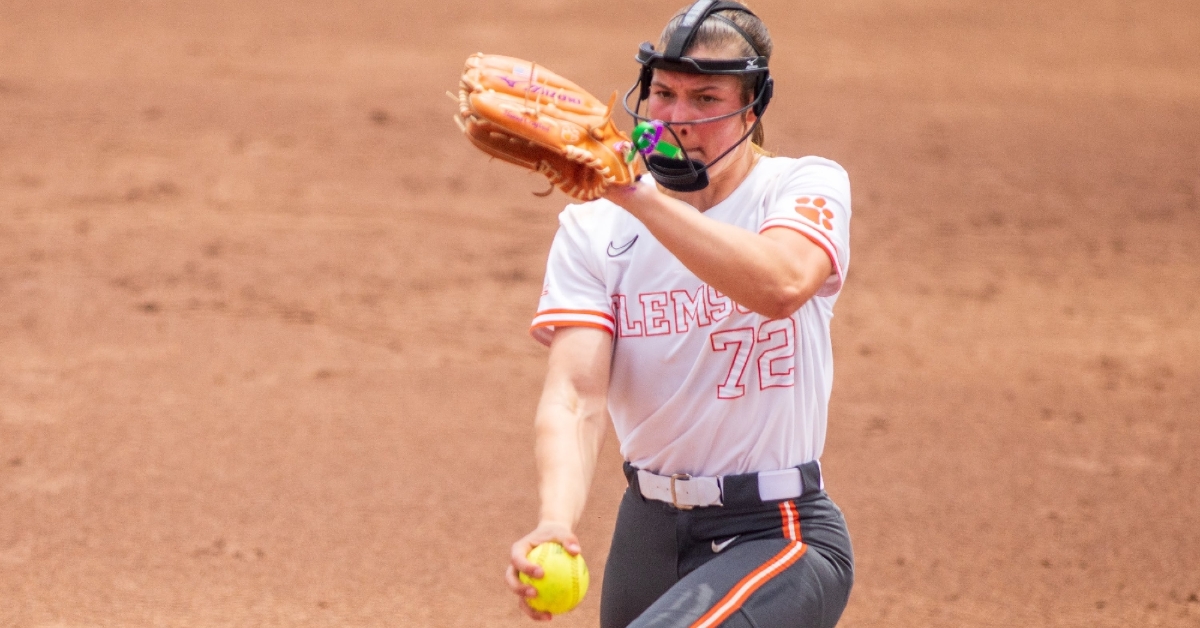 Valerie Cagle and the Tigers will host a pair of Big Ten teams and Notre Dame for the early-season weekend.

CLEMSON, S.C. – The Clemson softball team has been announced as one of the four host sites for the 2023 ACC/B1G Softball Challenge. The Alliance matchups will feature the Tigers welcoming Notre Dame, Northwestern and Ohio State to McWhorter Stadium Feb. 17-19, 2023 for an eight-game weekend.

The 2023 season marks the sixth time the ACC/B1G Softball Challenge will be contested and the second time the Clemson Tigers have been selected as a host institution. During the 2023 tournament, Clemson will play two games against both Northwestern and Ohio State. The Tigers will square off against Northwestern for the second and third time in program history after facing them for the first time during the St. Pete/Clearwater Elite Invitational in 2022. The 2023 season will be the first time Clemson faces the Buckeyes.

Further game times and TV designations will be determined at a later date.