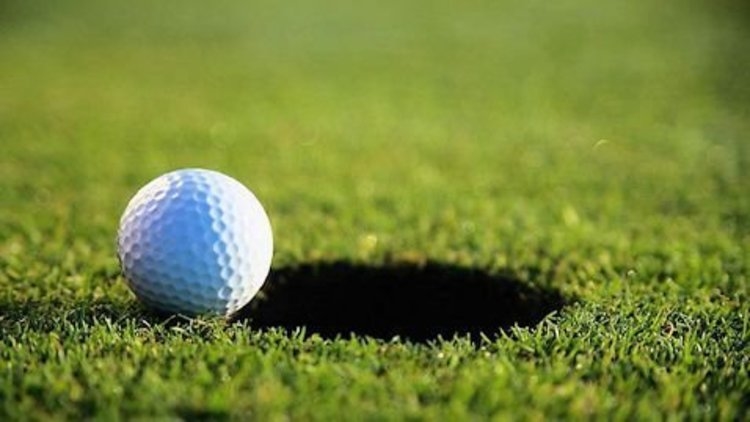 Clemson, S.C.—SMU defeated Clemson 21-23 in a five-man one-hole playoff on Monday night to break a tie for eighth place and advance to the match play portion of the NCAA Men’s Golf Championship. Clemson was attempting to qualify for the match play championship for the first time since the format began in 2009.

Clemson ends its season with a tie for eighth final national ranking, the best for the program since a fifth-place finish in 2008, the last time the national champion was determined by four rounds of stroke play. The #8 final ranking is the second highest by any Clemson athletic program this academic year, trailing only the National Championship earned by the Clemson football team last fall.

Oklahoma State was the top team for the four rounds of stroke play with a 16-under-par score of 1136, 31 shots ahead of second-place Vanderbilt. Wake Forest was third at 1172, while Texas and Oklahoma tied for fourth at 1180. Stanford finished sixth at 1189 and Texas A&M was seventh at 1192. Clemson and SMU tied for eighth with scores of 44-over-par 1196. California was on shot back in 10th place.

Sophomore Kyle Cottam led Clemson on Monday and for the tournament. The native of Knoxville, Tenn had a two-over-par 74 on Monday and finished with a 291 total for the 72 holes, good enough for 11th place. Cottam had Clemson’s best score in three of the four rounds at the national tournament, and four of the seven rounds at the regional and national tournaments. He never led Clemson during a round in the regular season.

Freshman Jacob Bridgeman shot a 76 on Monday and finished tied for 38th in the field with a 299 score. Bridgeman’s late performance was noteworthy as he was the major reason Clemson reached the playoff. The native of Inman, SC made birdies on the sixth, seventh and ninth holes, his 15th, 16th and 18th holes of the round. The birdie on the seventh hole was one of just two for the entire 96-player field all day.

Nimmer finished the year with 25 rounds under par, second in Clemson history, including a school record 20 rounds in the 60s. His final stroke average of 69.73 is a Clemson record and the first stroke average under 70 in school history.

Colby Patton shot a seven-over par 79 on Saturday to finish at 309 for the 72 holes, good enough for 71st place. He made a great up and down out of greenside bunker in the playoff to keep Clemson’s hopes alive.

Clemson started the day as the eighth-place team at 28-over-par, but six schools were within six shots of Clemson’s score. By the back nine it was evident that the eighth and last spot available for match play would be between Clemson and SMU.

Both teams had Cinderella performances to get to this point in the tournament. The Tigers had finished seventh at the ACC Tournament, its worst finish at the league event since 1970. But the Tigers finished third at the Austin Regional to qualify for the National Tournament. SMU was the last team to get into the NCAA Regional and was not ranked in the top 50 in the nation entering the regional tournament.

The two teams went back and forth in the battle for the eighth spot. At one point SMU had a seven-shot lead on the Tigers on the back nine. Then Clemson came back to take a three-shot lead with just four holes to go.

Both teams had players miss short putts on the last (ninth) hole and the two teams finished with a score of 44-over-par and went into a playoff. SMU won the five-man total score playoff with four pars and a bogey, while Clemson had two pars and three bogeys.

Head Coach Larry Penley had stated earlier that the team needed to cut down on double bogeys to move into the Elite Eight. That was not the case today as the five Clemson players made 10 double bogeys or higher, tied for the most in a round all year. The Tigers finished Monday’s round with 17 birdies, one less than the 18 recorded on Sunday. Clemson finished the tournament with 66 birdies or eagles, tied for third best in the tournament.

(Top 8 teams move on to Match Play on Tuesday)