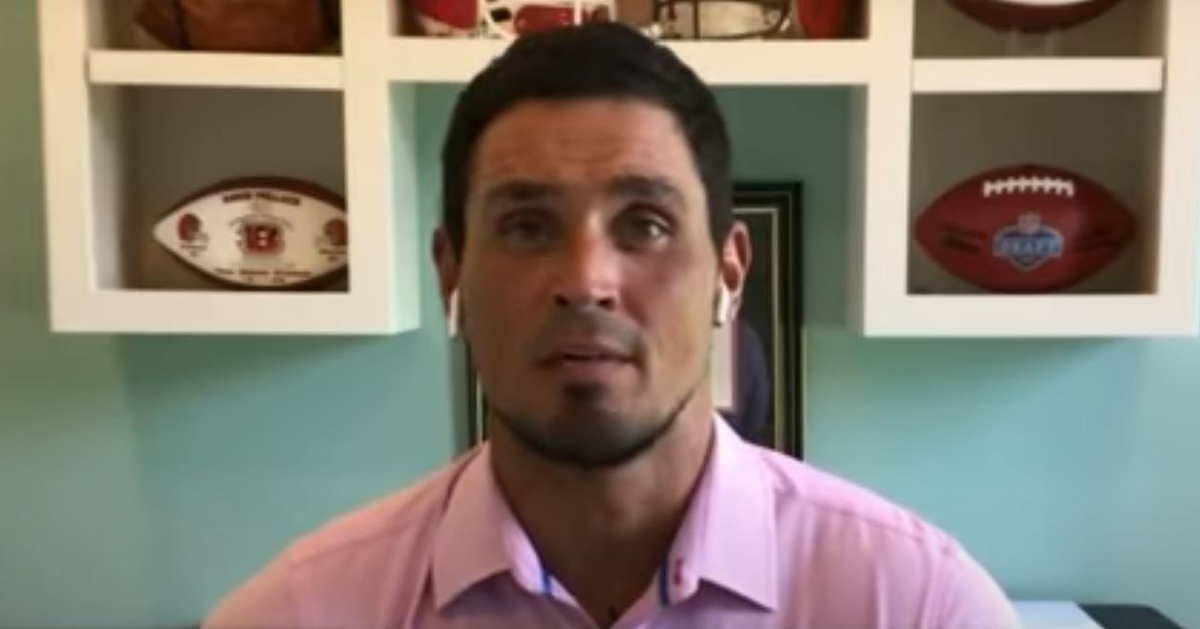 Pollack thinks that Clemson should try to get in the SEC

Clemson has made an incredible six straight appearances in the College Football Playoff as they have dominated the ACC during that span.

Despite all that success, ESPN college football analyst David Pollack thinks Clemson's best move for the future is to hitch their wagon to the SEC.

"ACC, what do you do? Again, you’re not in a position of power. You don’t have a huge league that everybody’s looking to get a bunch of members of,” Pollack said. “So, I think that, again, Clemson — just like the Big 12. It was very much focused on what OU and Texas wanted. ACC, it’s like, ‘Clemson, please don’t leave me, bro. Like, stay as long as you can and then, maybe bring a spot for me if I need to.’"

Clemson is a team that has no problem recruiting or competing against teams in the SEC.