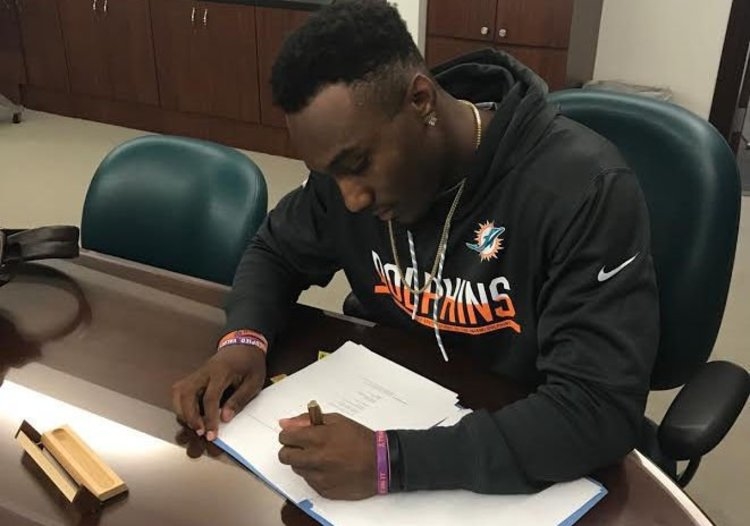 Former Clemson DB Cordrea Tankersley signed a 4-year contract with the Miami Dolphins on Friday morning after being selected in the third round (No. 97 overall) of the NFL Draft.

Cordrea Tankersley will wear #30 for Miami Dolphins. At least for now.