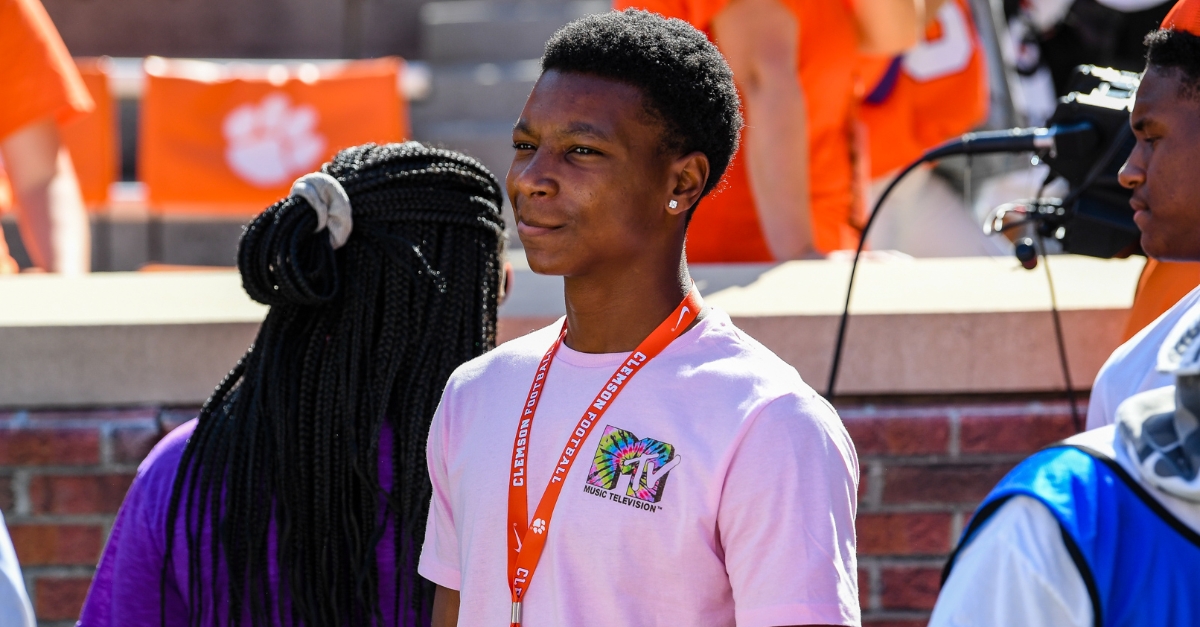 Mitchell has been on Clemson's radar.

One of the top cornerbacks in the nation has Clemson his top group.

Five-star 2023 Alabaster, Alabama defender Tony Mitchell released a top-10 with the Tigers on it Thursday.

As a sophomore, Mitchell helped lead Thompson to their second straight Alabama 7A state title with 80 tackles, including 8 tackles for loss, eight passes defended, and four interceptions.

Mitchell added a Clemson offer on the first day it handed them out for the 2023 class, on June 1.