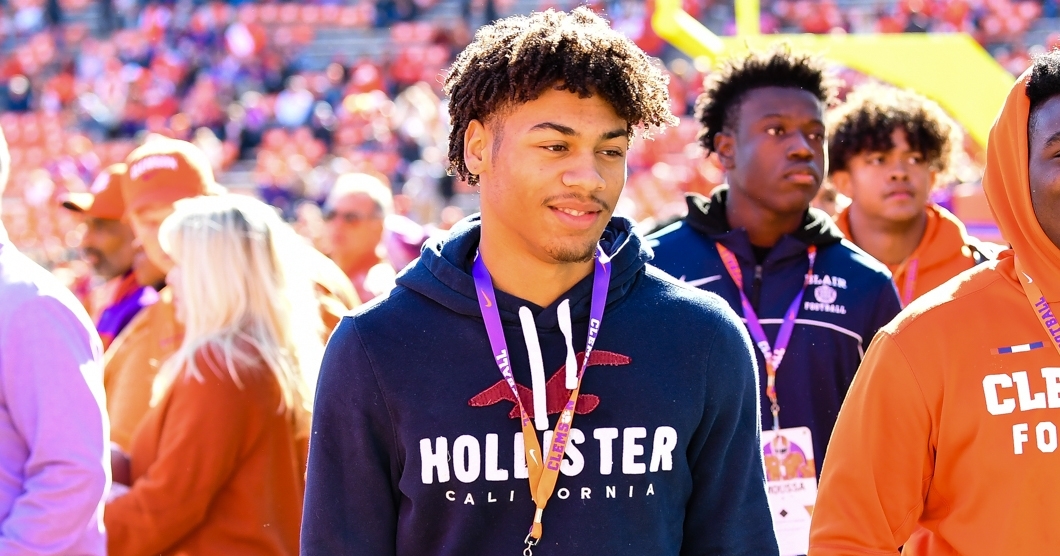 Williams showed plenty on the all-star circuit to vault up the rankings.

Rivals.com released its final top-250 rankings for the 2022 class and Clemson had eight total honorees.

Five-star and No. 1-rated QB Cade Klubnik only strengthened his place among the best during the all-star season with a move up three spots to No. 3 overall.

Also in the top-50 tier is Mauldin cornerback Jeadyn Lukus (40).

One of the biggest movers in all of the rankings was four-star wide receiver signee Antonio Williams, who vaulted 146 spots to No. 74.

"Unexpectedly, Williams was the star of the practices during Under Armour All-America Game week. The Clemson signee has great speed and is a technician when it comes to running routes," Rivals' Adam Friedman said. "Williams has a smooth style that makes it really hard for defensive backs to anticipate his route. He also has reliable hands and put up more than 1,600 receiving yards and caught 15 touchdown passes as a senior."

Cornerback Toriano Pride also moved up to No. 88 overall in the top-100. 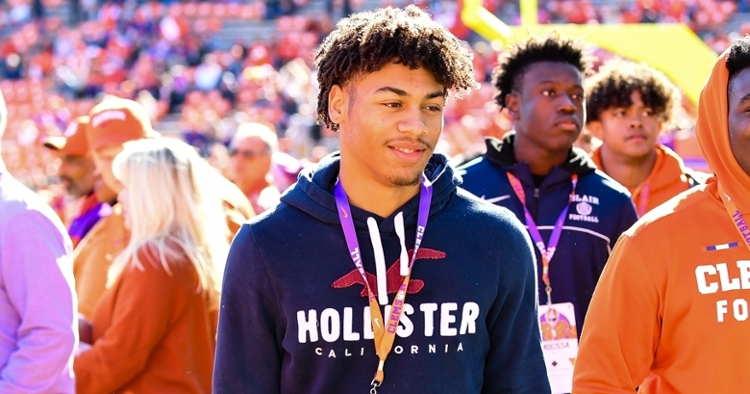 Williams showed plenty on the all-star circuit to vault up the rankings. "