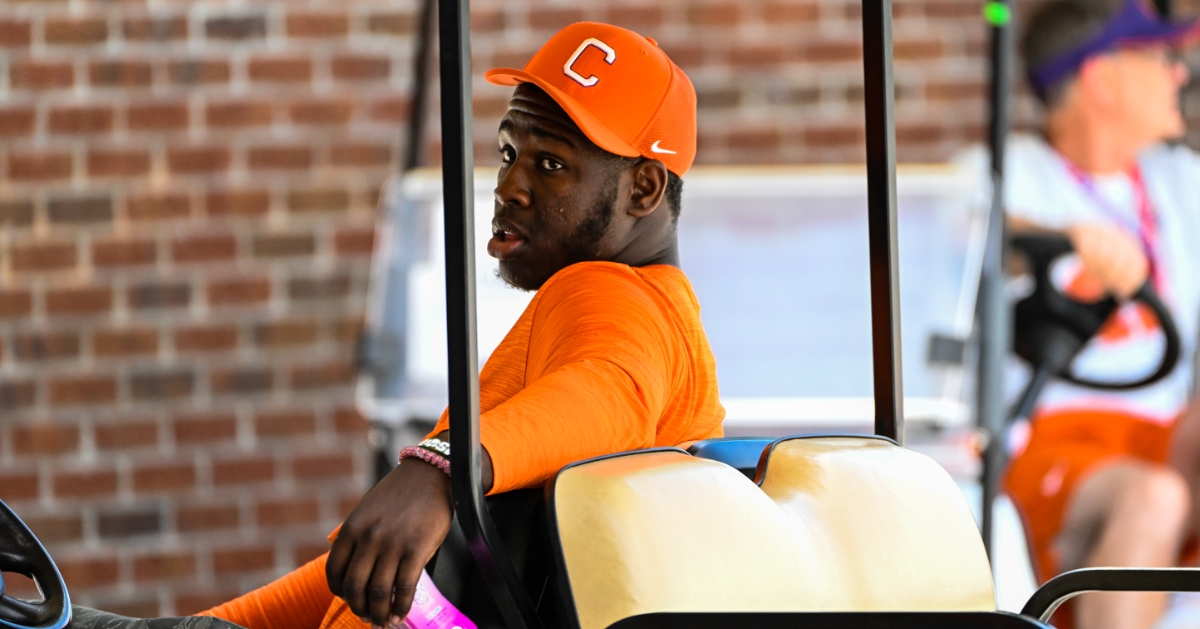 Vic Burley was the latest talented addition to the group.

No team has been hotter than Clemson on the recruiting trail lately.

Since hosting a slew of blue chip prospects to start the month, Clemson has gained eight commitments for a total of 11.

ESPN's updated 2023 recruiting team rankings has Clemson up at No. 10 overall, up from 20th in their last adjustment.

"They signed the No. 2 overall quarterback in the 2022 cycle in Cade Klubnik and now landed ESPN 300 signal-caller Christopher Vizzina, a strong-armed, accurate and poised passer. Four-star WR Noble Johnson is a nice-sized target that is capable of creating problems with good explosiveness and the ability to break tackles after the catch," ESPN's assessment read. "In the trenches defensively, the Tigers have secured some very good talent. David Ojiegbe is a powerful player that can be tough versus the run and Vic Burley was a big win on the recruiting trail as he is a multisport athlete in high school with good explosiveness and upside. At linebacker, Jamal Anderson is a rangy defender that can be a sideline-to-sideline presence." 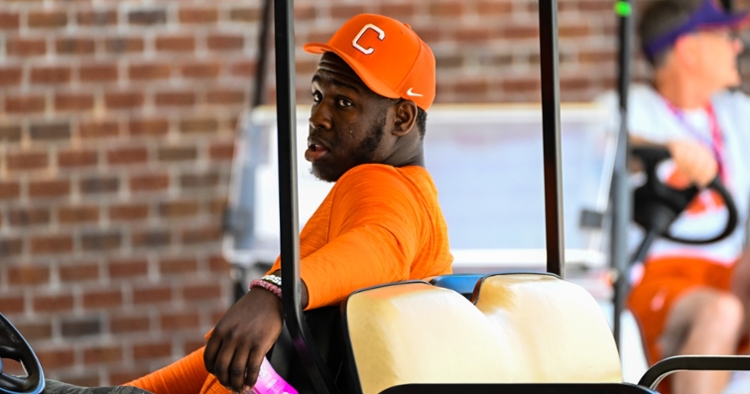 Vic Burley was the latest talented addition to the group."

Another 4-star linebacker target is set to announce on Saturday with Dee Crayton (2 p.m.).