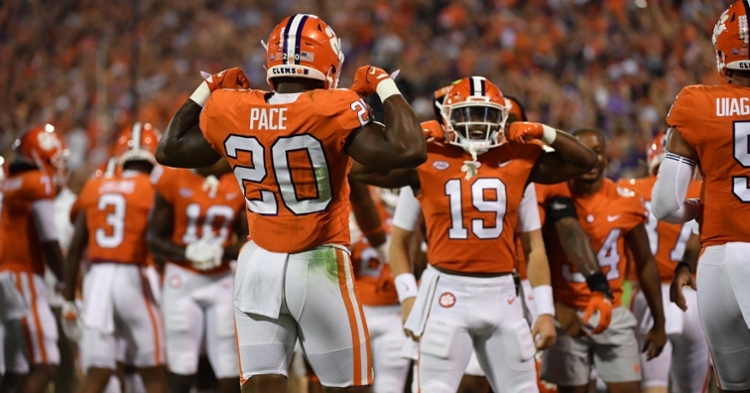 Clemson will have a 3:30 road matchup with Pitt

GREENSBORO, N.C. (theACC.com) – The Atlantic Coast Conference and its television partners announced the following football game times and networks for the week of Oct. 23.