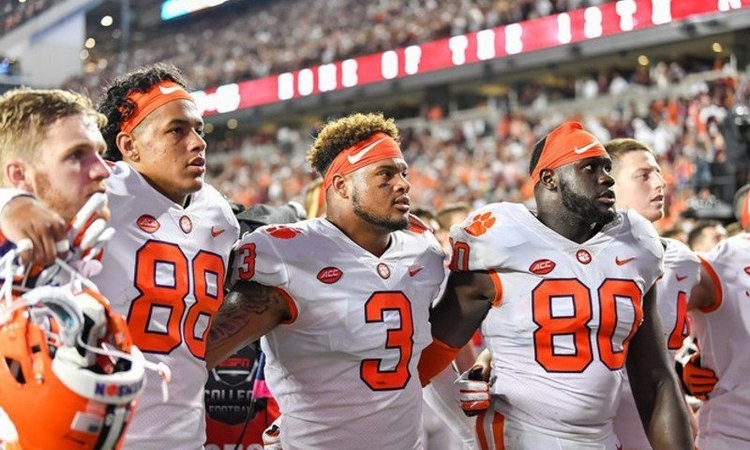 Fox Sports' College Football analysts are super impressed with Alabama through the first three weeks of the football season. All six of their analysts picked the Crimson Tide as the upcoming champion and each of them predicted Ohio State in the upcoming playoff.

The entire group besides Joel Klatt projected Clemson in the playoff.

It's Bama's world and we're just living in it. pic.twitter.com/e3icsjLnZq