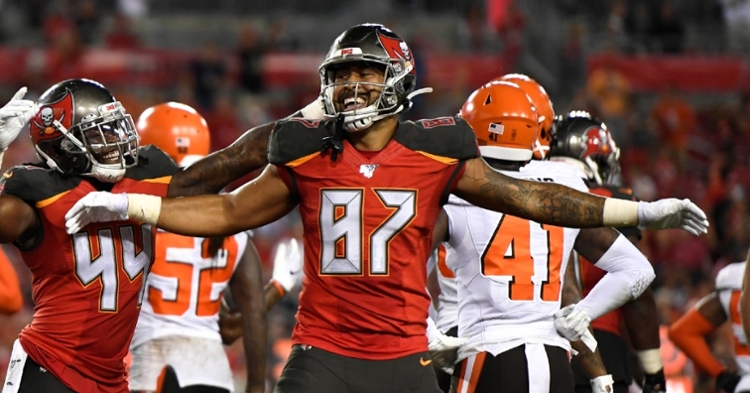 Leggett spent time with the Tampa Bay practice squad mostly but did have a spot on the active roster later in the season. He did not register a catch in the 2019 season.

Leggett was claimed by the Bucs over the offseason after the New York Jets waived him. He was a fifth-round selection in N.Y. but had some injury issues that hampered his career track there.