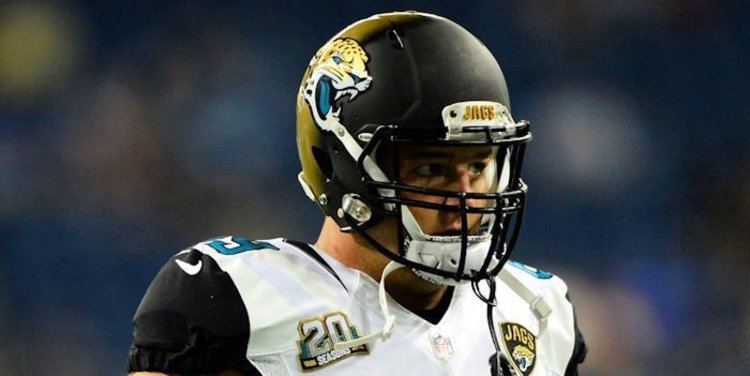 “It’s definitely a relief, and I’m just glad they’ll have me back,” Shatley said in the team’s release. “I’m ready to get back to work and get started on this 2017 season. I want to continue to my best, help out on special teams and step in offense whenever I’m needed — and if need be, I can start. … It’s a great opportunity to stay here and continue to try to prove myself and help out the team any way I can.”

Shatley has started four total games and appeared in 30 in three NFL seasons. He was undrafted out of Clemson following the 2014 NFL Draft but the Jaguars signed him to a free-agent contract.

“Tyler is an example of a player who has grown over the past three seasons due to his incredible work ethic,” Jaguars General Manager Dave Caldwell said in a statement. “He has worked tirelessly to assist the offensive line unit in any role that is asked of him. In addition to showing impressive flexibility along the line, he performed admirably when he started four games in 2016."

All 3 UDFAs from '14, including Wells & Hurns, are under contract. pic.twitter.com/d0EbpAjZ4a