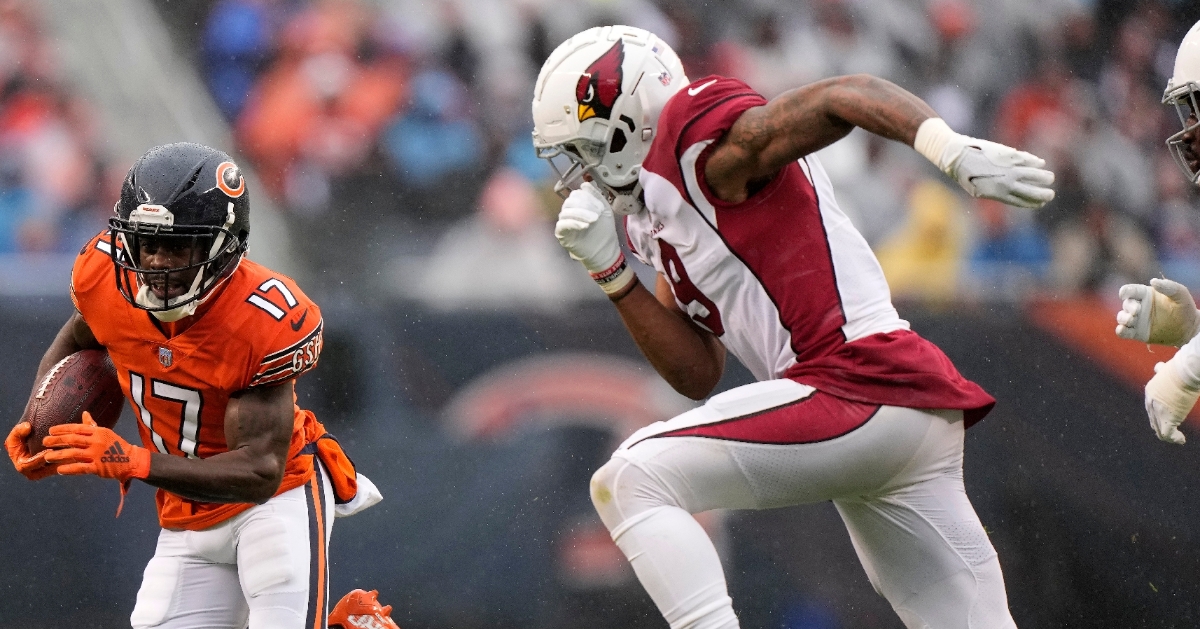 Isaiah Simmons did it all for Clemson's defense en route to a top-10 selection in the 2020 NFL draft. Is 2022 the season where he becomes a star for the Arizona Cardinals?

Pro Football Focus ranked the top-10 breakout candidates for his draft class and Simmons checked in at No. 9 on the list.

"Much was made of Simmons' inability to see the field as a rookie, although to me that was overblown," PFF's Michael Renner said. "Linebacker is the single most cerebrally demanding position on a defense. To add an entire new playbook on top of an entirely new position is a gargantuan ask for a rookie. So when Simmons didn’t look like Luke Kuechly early on in his career at a position he never played in college, many people freaked out. Now is the time to put up or shut up, though. He’s had a full season of playing time to digest what opposing offenses can throw his way. Now the flashes that we see of his position-changing athleticism can become the norm. After allowing fewer than 1.0 yard per coverage snap last season, Simmons should be able to play even faster in 2022."

Simmons has made 24 starts in 33 NFL games with 159 combo tackles, 3.5 sacks and eight tackles for loss. 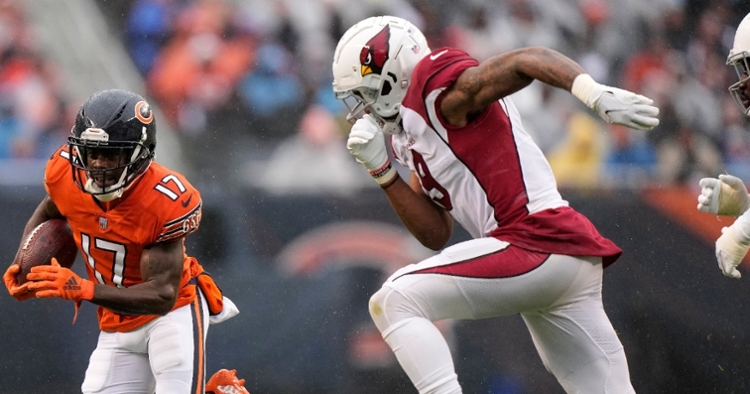