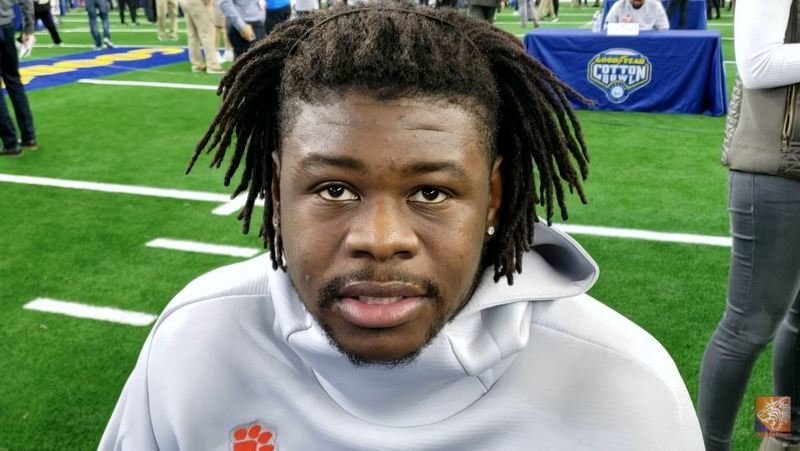 Albert Huggins was a solid player at Clemson

During his young NFL career, the 23-year-old has already had short stints with the Vikings, Lions, Eagles, Patriots, and Texans.

He appeared in one game with the Lions last season.

In 2019 as a rookie, Huggins appears in four games with the Texans and registered three tackles. For the Eagles later that season in 44 snaps, he had three tackles, and a quarterback hit.

The Texans signed him as an undrafted free agent.

He graduated with a degree in Parks, Recreation & Tourism Management.