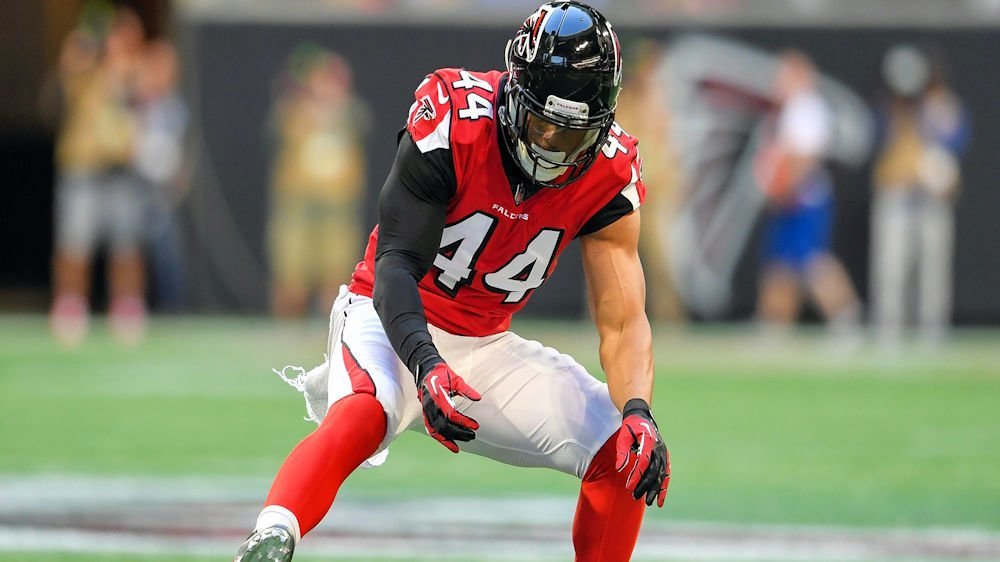 The Titans placed linebacker and former Clemson defender Vic Beasley on the team's Non-Football Injury (NFI) list on Tuesday after failing a team physical, per ESPN.

Beasley will be eligible to re-join practices upon passing a physical.

Last week, the Titans removed Beasley from the team's Did Not Report list to the active roster after he reported for testing. He had missed ten days of camp and reportedly incurred $500,000 worth of fines.

The Titans signed Beasley, a former top-10 pick of the Atlanta Falcons in the 2015 NFL Draft, back in March.

Titans’ LB Vic Beasley did not pass his physical and was placed on the team’s Non-Football Injury list.