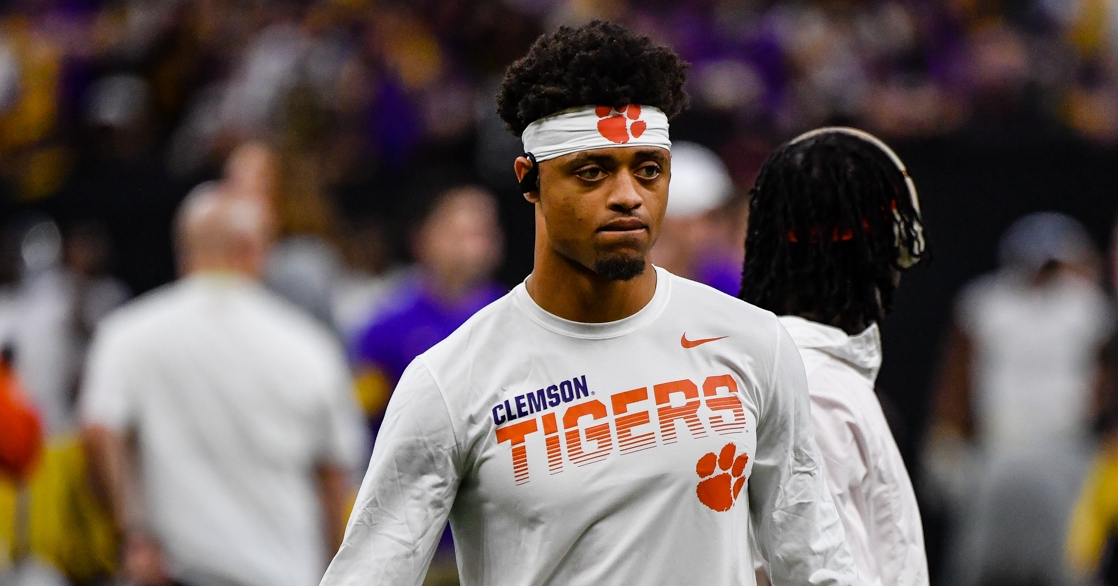 The Atlanta Falcons released their week one depth chart ahead of hosting Seattle this week (1 p.m. Sunday) and two former Tigers are in the starting lineup.

Cornerback and first-round pick AJ Terrell is set to get the nod in his first professional game.

The Atlanta native was a first-team All-ACC selection as a junior after tallying seven pass breakups, two interceptions and 39 stops. He started each game of the Tigers’ 29-1 run over the last two seasons, tallying six picks, 107 stops and 20 pass breakups in 44 games.

Jarrett posted a career-high 69 total stops and 7.5 sacks with 16 QB hits and two forced fumbles last season. He has played in 77 Falcons games with 43 tackles for loss and 21.5 sacks over five seasons.

These two are already making each other better. pic.twitter.com/2748tae3QA