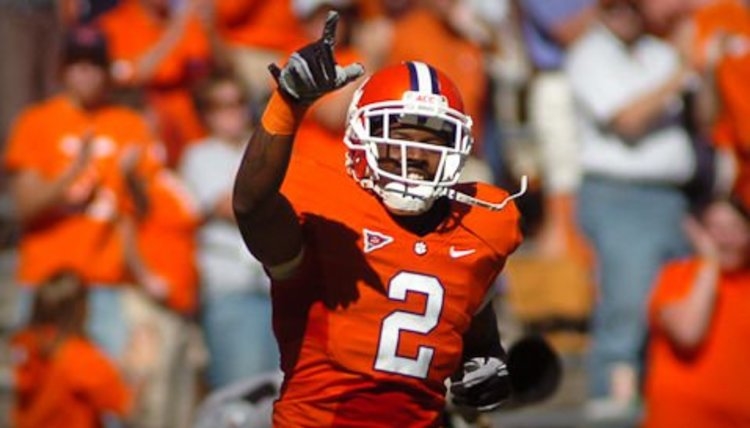 DeAndre McDaniel
Wide Receiver (2007 - 2010)
#2 6-1, 180
Tallahassee, FL
View Full Profile wanted to give his dreams of playing in the NFL one more chance, but now is looking to the future and his hopes of becoming a defensive coordinator.

What better place to learn than Clemson and under defensive coordinator Brent Venables.

Michael Hamlin
Safety (2004 - 2008)
#25 6-3, 205
Lamar, SC
View Full Profile announced earlier this week that he was leaving Clemson – where he helped with the defensive backs – to take a job with the Buffalo Bills. Hamlin’s departure opened the door for McDaniel, who will arrive back on campus in time for spring practice.

“I have been keeping in touch with Coach (Dabo) Swinney about for probably two years," McDaniel said. "I was going to try before Ham did, but my main thing is I wasn't finished with football. I wanted to give it another shot, and now that I am finally finished with it I have the availability to start coaching."

McDaniel said he hopes this is just the beginning of his coaching career.

“It's an honor, first off. I couldn't thank Coach Swinney enough,” McDaniel said. “Coming off being the number one defense in the country I definitely get to pick Coach Venables' brain a little bit. I want to be a defensive coordinator one day, and he is a good role model. Learning from the best. It means a lot to be home in Clemson, and I will be comfortable about doing my job.”