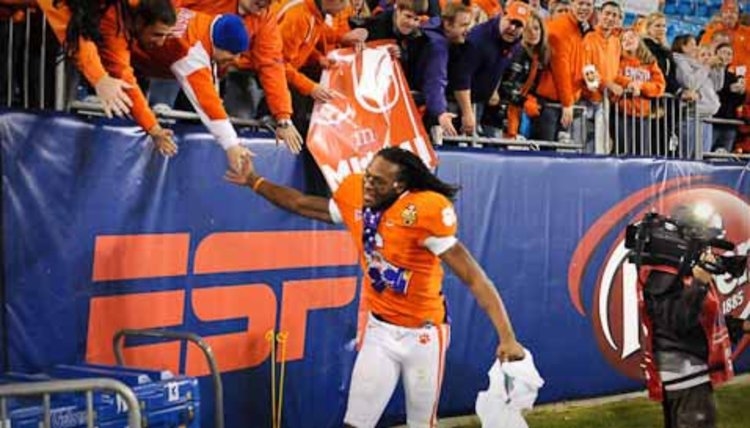 Hopkins played at nearby Daniel high school where he grew up watching Clemson games and his cousin redshirt sophomore D.J. Greenlee is a tight end for Clemson as well as his uncle Larry Greenlee who is a long-time assistant strength and conditioning coach for the Tigers.

Hopkins predicts that Clemson will win and that Heisman finalist Deshaun Watson will be the key difference maker in the game against Alabama.

Hopkins knew that Clemson football players had high expectations this year with such a talented team.

Hopkins had 3,020 yards and 27 touchdowns in three years while at Clemson.