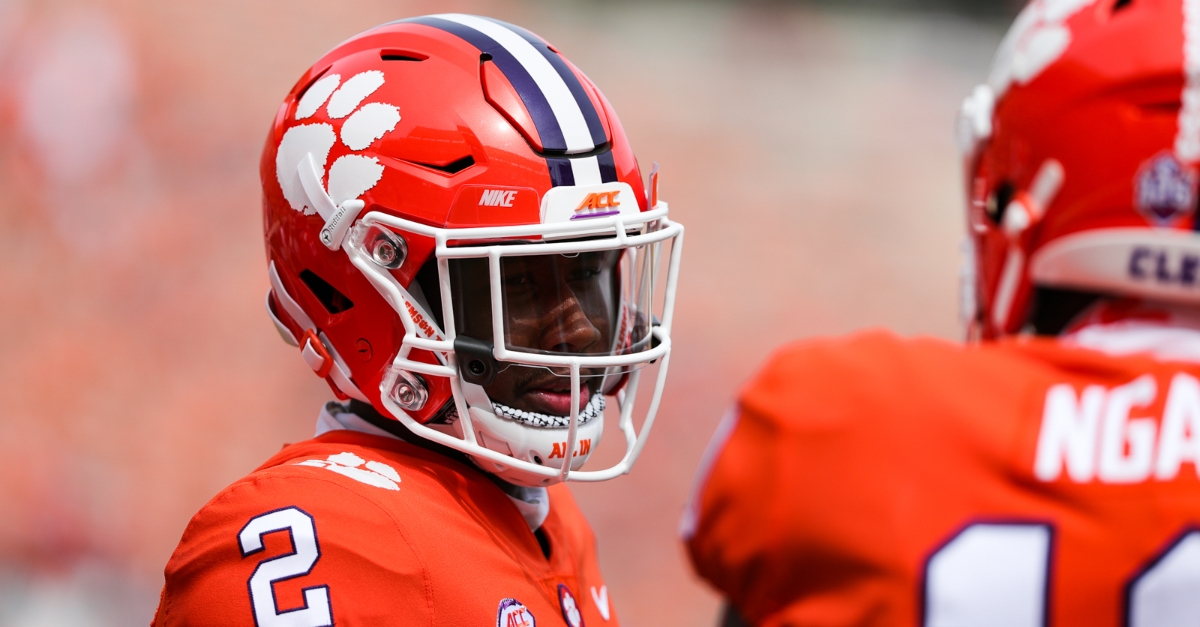 Ladson struggled to stay on the field due to injury.

Ladson only played in five games this season due to injury, logging four catches for 19 yards.