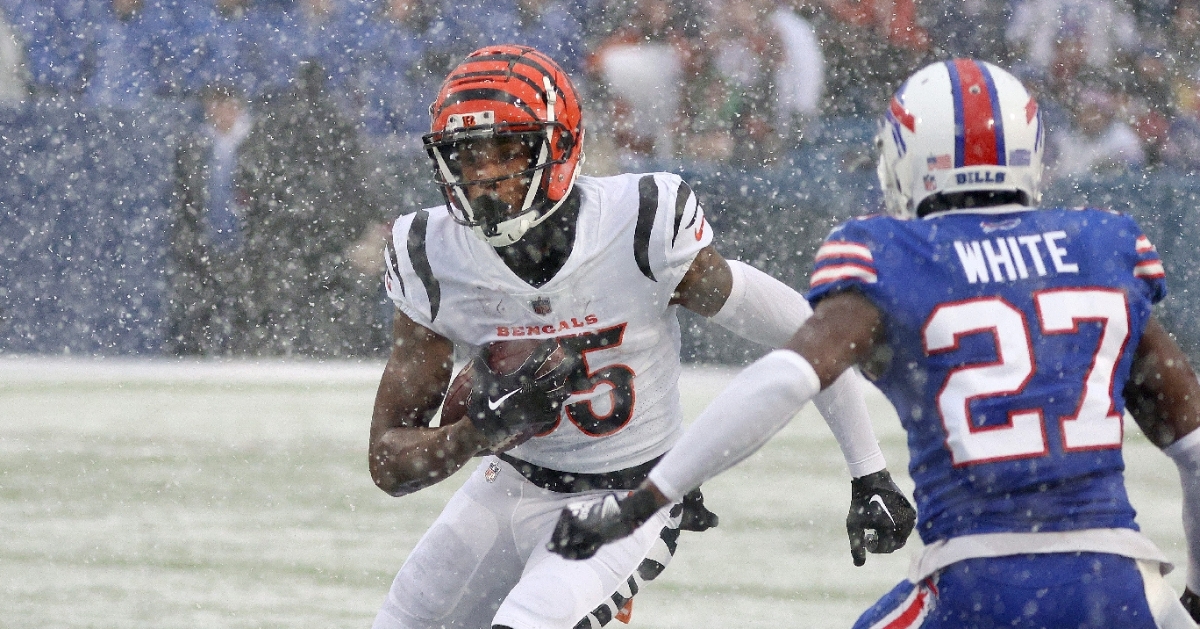 Clemson is still a major force in the NFL Playoffs, and former Tigers could have a large say in who wins the Super Bowl.

Coming into the NFL Playoffs, Clemson had the fifth-most players out of any college with a total of 21 different players.

When looking specifically at the ACC, Clemson represented a total of 19.6% of ACC players in the NFL playoffs; the next closest colleges were NC State and Miami, who were both at 12.1%. For the conference championships, Clemson represents 25% of all of the ACC players with NC State being a close second at 21.4%. Still, Clemson is the only ACC team to have a player on all four teams in the conference championship games.

While the Jaguars were the most talked about team because of Clemson quarterback-running back duo Trevor Lawrence and Travis Etienne, the Tigers still have plenty of players left that Clemson fans can root for.

This is particularly true in the AFC Championship game between the Cincinnati Bengals and the Kansas City Chiefs.

The Bengals have three former Clemson players, defensive tackle DJ Reader, guard Jackson Carman and wide receiver Tee Higgins. Higgins had three receptions for 28 yards against the Buffalo Bills in their divisional matchup last week. Reader tallied two tackles in his 12th start of the year and Carman made his first start of the season against the Bills.

There still is some excitement in watching the NFC Championship game, as well. For the Philadelphia Eagles, they have safety K’Von Wallace. While Wallace hasn’t gotten as much attention on defense, he has been more of a presence on special teams. Wallace logged three tackles in the 38-7 Eagles win over the New York Giants last week.

The San Francisco 49ers also have a special teams star in Ray-Ray McCloud. He may have fumbled against the Dallas Cowboys in the divisional matchup, but he also had a return of 53 yards right after.

The 49ers will be taking on the Eagles this Sunday in the NFC Championship (3 p.m./FOX) followed by the Bengals facing the Chiefs (6:30 p.m./CBS). No matter who wins these games, it is a guarantee that at least three Clemson players will make it to the Super Bowl and there will be a Tiger with a Super Bowl ring at the end of this season.