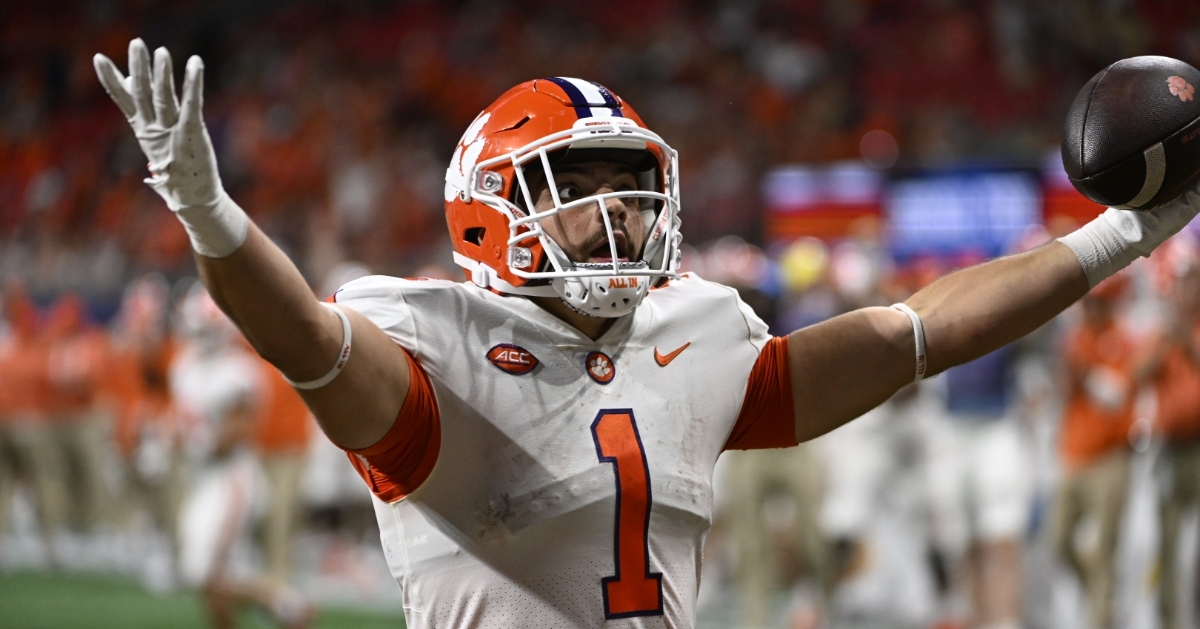 CLEMSON, S.C. — The Atlantic Coast Conference announced today that center Will Putnam (Offensive Lineman of the Week) and running back Will Shipley (Running Back of the Week) have earned ACC Player of the Week honors for their performances in Clemson’s 48-20 win against Louisiana Tech on Saturday.

The selections are Clemson’s first and second of the season. With the addition of the duo’s honors this week, Clemson has now garnered a total of 555 ACC weekly honors since 1968.

Putnam graded at 92 percent with two knockdowns against Louisiana Tech, according to Clemson’s coaching staff. He centered an offensive line that helped power Clemson to 280 rushing yards and 241 passing yards, moving Clemson to 57-0 when both passing and rushing for 200-plus yards under Dabo Swinney. Clemson’s 280 rushing yards were a season high, its highest single-game rushing total since a 332-yard rushing effort against Wake Forest last season.

Tags: Clemson Football, Will Putnam, Will Shipley
Trending on TigerNet