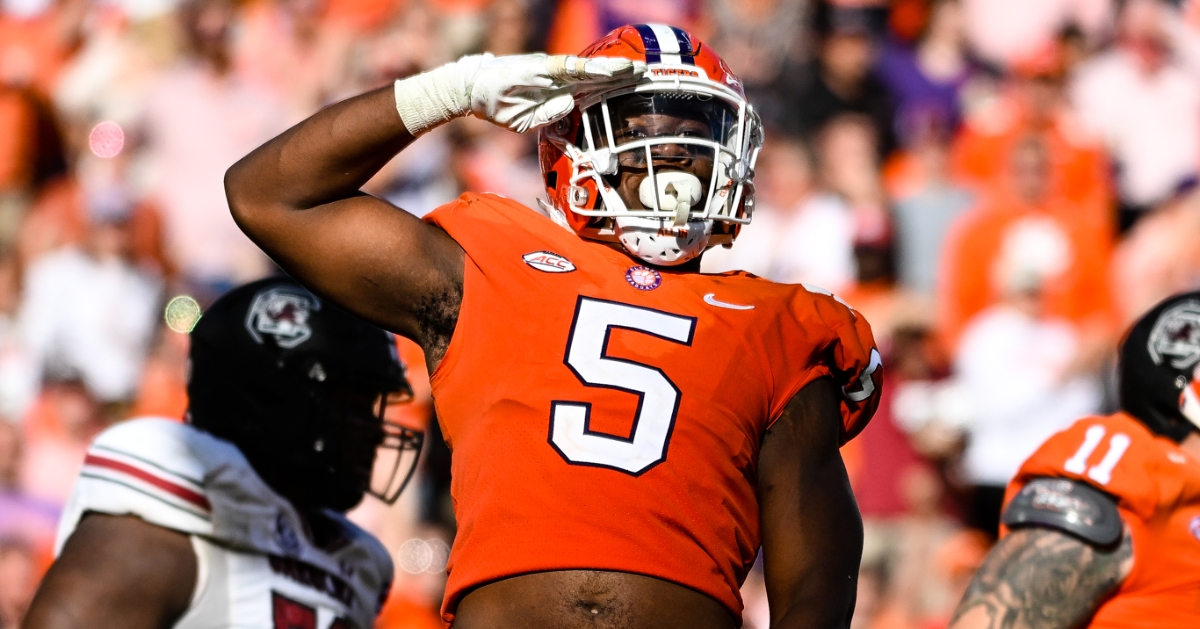 Clemson is picked to be in an all-orange Orange Bowl with Tennessee by most experts.

Clemson has a clear path to a New Year's Six bowl and punching that ticket depends on Saturday in Charlotte.

Projections have the 7.5-point favorite Tigers taking the ACC crown, but the potential bowl opponents vary a little bit

"Clemson and Tennessee in the Orange Bowl would be a fun matchup," ESPN's Mark Schlabach writes. "Neither team is happy with the way the season ended, especially after South Carolina halted the Tigers' seven-game winning streak in the series with a 31-30 upset Saturday. The loss ended Clemson's 40-game home winning streak. The Gamecocks also beat Tennessee two weeks ago."

"Clemson fell out of the playoff hunt 10-2 following its loss to South Carolina. The Tigers take on UNC in next week's ACC title game after their season was prematurely spoiled," said 247Sports' Brad Crawford. "Tennessee smashed Vanderbilt, 56-0, on Saturday night to win its 10th game and all but clinch a spot in the New Year's Six."