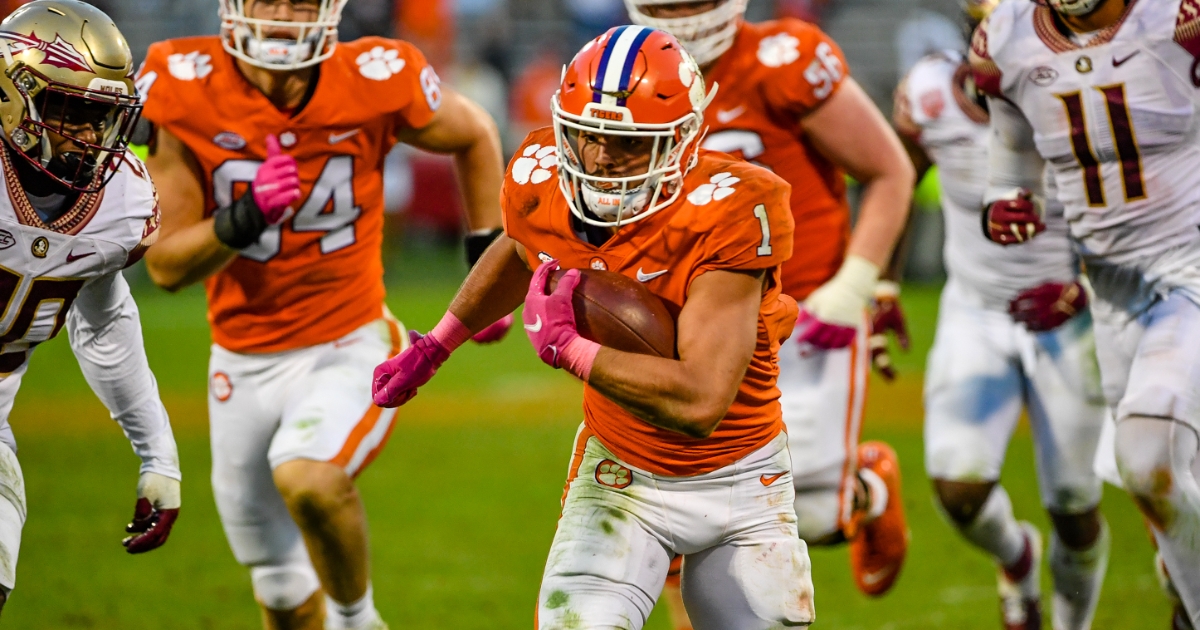 Named after Danny Wuerffel, the 1996 Heisman Trophy-winning quarterback from the University of Florida, the Wuerffel Trophy is presented each February in Fort Walton Beach, Florida. The trophy honors college football players who serve others, celebrate their positive impact on society and inspire greater service in the world.

“I continue to be impressed with the number of college football players who are achieving on the field and still dedicating time to make a positive impact in their community,” said Wuerffel. “The student-athletes on this watch list are positively impacting organizations throughout the country.”

The formal announcement of the 2022 recipient is scheduled to be made on December 8, and the presentation of the 2022 Wuerffel Trophy will occur on February 24, 2023.

The Wuerffel Trophy is a member of the National College Football Awards Association. The NCFAA encompasses the most prestigious awards in college football. Founded in 1997, the NCFAA and its 25 awards now boast over 800 recipients, dating to 1935. Visit ncfaa.org to learn more about our story.

The Wuerffel Trophy is supported by its corporate partners Dart Container Corporation/Solo Cup and Herff Jones.

ABOUT THE WUERFFEL TROPHY

Established in 2005, the Wuerffel Trophy honors college football players who serve others, celebrate their impact, and inspire greater service in the world. A member of the National College Football Awards Association, the Wuerffel Trophy is presented annually to the FBS player who best combines exemplary community service with leadership achievement on and off the field. It is the first major award honoring the character of service to others.

The Wuerffel Trophy is named after Heisman Trophy winner, College Football Hall of Famer, former NFL quarterback, and renowned humanitarian Danny Wuerffel, whose life mission is to inspire greater service in the world. Wuerffel led the University of Florida to four SEC Championships and the Gators’ first National Football Championship as the team’s star quarterback. The 1996 Heisman Trophy winner set 17 NCAA and Florida records and won a myriad of other awards including the Maxwell Award, the Davey O’Brien Award, and The William V. Campbell Trophy, presented to the nation’s top scholar-athlete.

Will Shipley, Clemson, So., RB