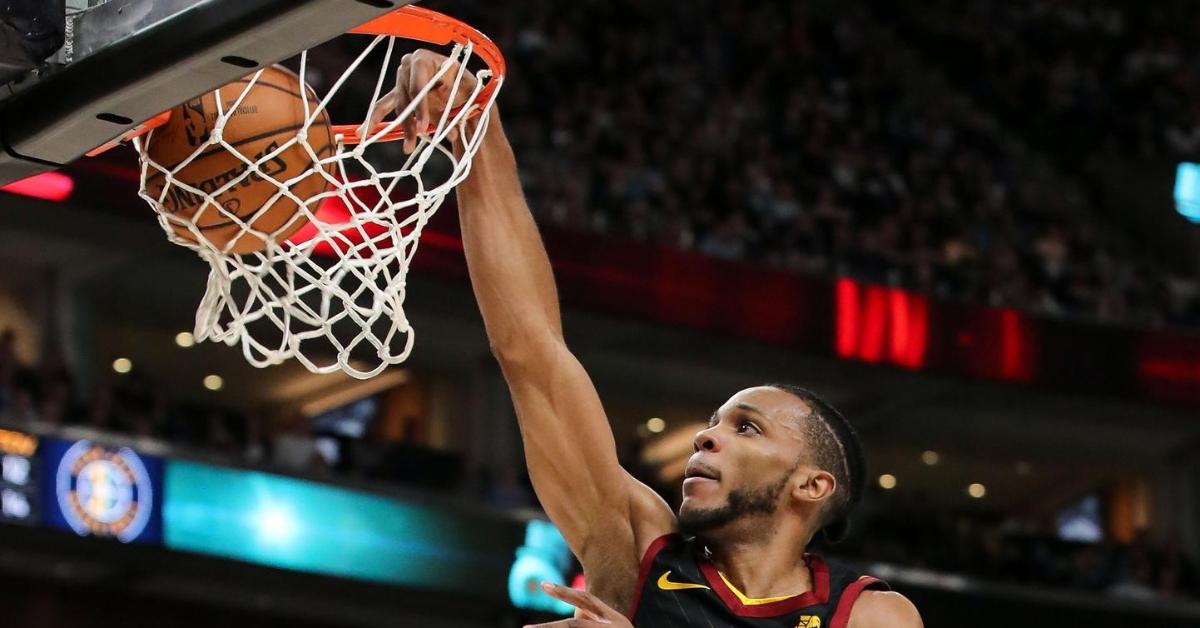 This is the first season that Blossomgame played for Ratiopharm Ulm of the German Bundesliga League.

He has been impressive, averaging 19.8 points, 7.6 rebounds, two assists, and one steal per game.

He was the 59th pick by the Cleveland Cavaliers in the 2017 NBA draft out of Clemson.