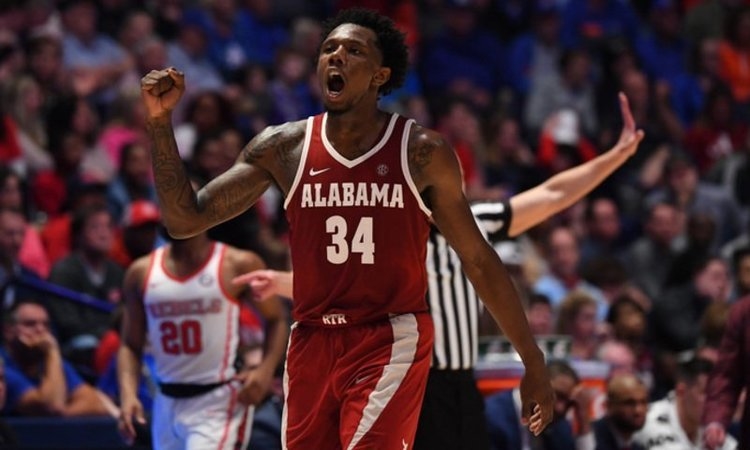 “We’re really excited about the addition of Tevin to our Clemson basketball family,” Brownell stated. “He’s a talented offensive player who can score in a variety of ways. His experience and versatility will be a tremendous asset to our team. It’s special for us and for Tevin and his family, as a home state talent, to play his graduate year at Clemson.”

Mack, a Columbia, S.C. native, played one season for the Crimson Tide in 2018-19 after transferring from Texas. Mack averaged 9.0 points and 3.3 rebounds for Alabama last season, making 24 starts and appearing in 34 contests.

Mack averaged 20.6 minutes per contest, shot 41.7 percent from the field and added 28 assists, 16 blocks and 11 steals, while scoring over 300 points last season.

He posted in double-figures on 16 occasions, including 20+ points four times. His season-high of 25 points came against Georgia on Feb. 6. Mack finished 10-for-16 from the floor and 5-of-7 from behind the arc.

Prior to his time in Tuscaloosa, Mack spent two seasons playing for the Texas Longhorns (2015-17). While at Texas, Mack played in 48 games and made 10 starts. He finished with double-digit points 16 times, including three games of 20 or more points.

Mack played graduated from Dreher High School and finished his career ranked as the No. 48 overall prospect in the nation by ESPN, No. 51 by 247Sports and No. 61 by Rivals.com.