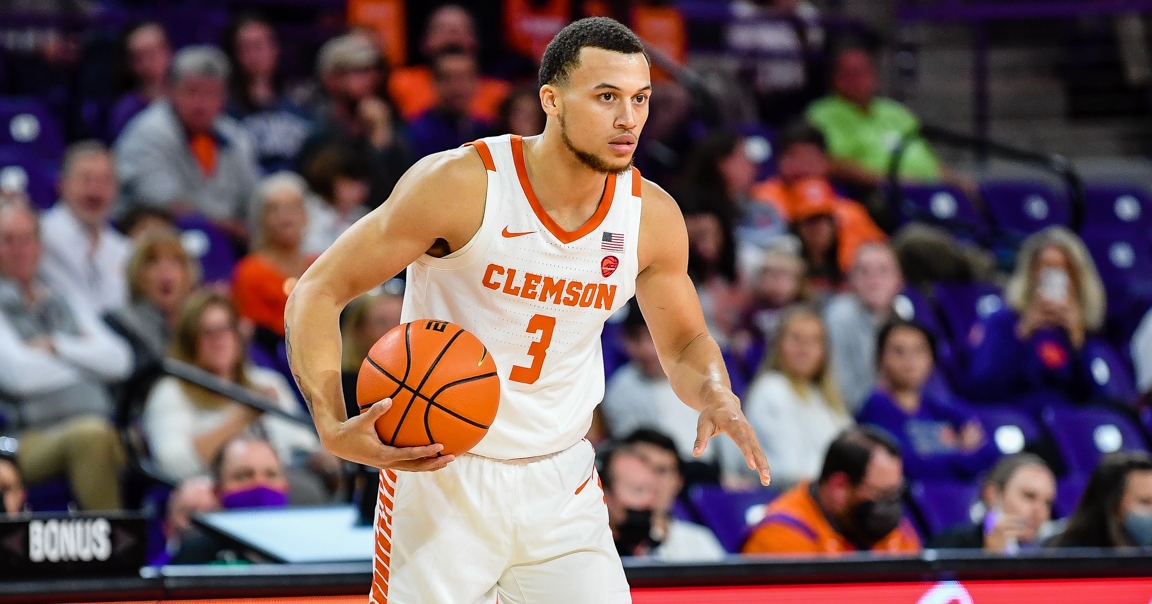 The CBS Sports report says that Hunter injured his foot during the win over Duke on Saturday.

Hunter is averaging 14 points (second-best on team) and 4.3 assists (leading the team). He scored 11 points in the first meeting between the schools on Dec. 2 in Littlejohn, a 77-57 Clemson win.

The report says Josh Beadle will start in Hunter's place, who's averaged 19 minutes in ACC play this year.

Wake Forest is a 2.5-point favorite currently for the 9 p.m. tip (RSN). The Tigers debuted at No. 19 in the Associated Press poll this week.