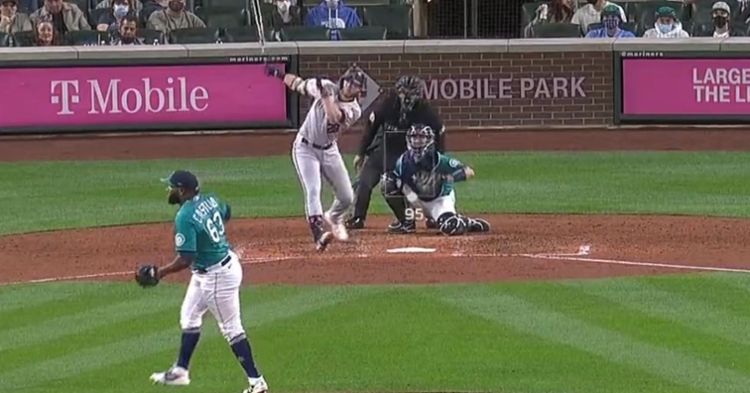 CLEMSON, S.C. – Former Tiger outfielder and first baseman Seth Beer (Suwanee, Ga.) made his major league debut with the Arizona Diamondbacks off the bench in the eighth inning against the Mariners in Seattle on Friday night. Wearing the same jersey number (28) he wore as a Tiger, he hit a pinch-hit, solo home run to right field in his first time on an MLB field.

Beer was drafted in the first round by the Houston Astros after the 2018 season, then was acquired by the Arizona Diamondbacks in 2019. In three minor league seasons, Beer is hitting .292 with 54 homers and 204 RBIs in 289 games.

Every Tiger team from 1974 to 2018 had at least one future major leaguer on its roster.