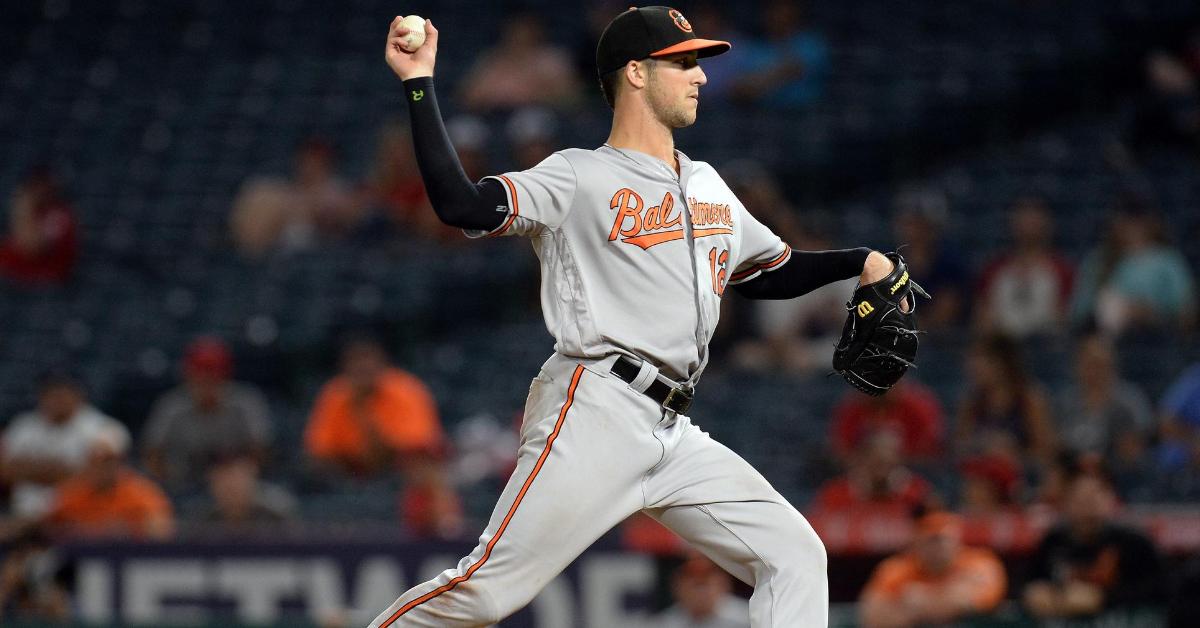 Former Clemson and current Baltimore Orioles player Steve Wilkerson is out indefinitely for the 60-game MLB season after an injury suffered in an exhibition Sunday.

This is a really tough one to swallow. The level of excitement I had for this coming week rivals anything I can remember. Nothing makes me happier then walking through the doors at Camden every day to go to work and I am going to miss all the people that make it so special, temporarily. The game, the camaraderie, and putting on that uni are some of the things I treasure most. I’m lucky to have the support system I have and a heaven sent wife and dog waiting for me with open, loving arms. I’ll be pulling for my guys big time and hopefully be able to join them sooner than later. “Pain heals” -Falco Go O’s.

Wilkerson saw action in 117 games last season with 10 home runs, 18 doubles, 35 RBIs and a .225 average, playing in all outifeld positions, second base, designated hitter and also making four appearances as a pitcher with one save and a 6.75 ERA over 5 1/3 innings.