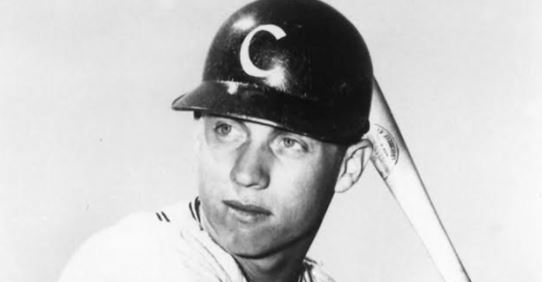 In his career, Adkins hit .379, sixth in Clemson history and third among players in the wooden-bat era. He is also the Clemson career leader in fewest strikeouts per at-bat, as he struck out just once every 24.75 at-bats. He is third in career triples (17) as well.

Adkins might be best known for his 41-game hitting streak between April 10, 1965 and May 17, 1966. He went to the final plate appearance of a game needing a hit to continue the streak just three times. He hit .438 during the streak with three homers, eight triples, 10 doubles, 28 RBIs and 49 runs.

His 41-game hitting streak is the longest in ACC history and seventh longest in Division I history. He had multiple hits in 23 of the 41 games, including a five-hit game against NC State on May 16, 1966.

Adkins is the most decorated player in Clemson baseball history. Baseball America named him to its All-College Baseball team for the 1965-74 era. The former second baseman was inducted into the Clemson Athletic Hall of Fame in 1977, just the fourth year the honor existed. He was named to the state of South Carolina Hall of Fame in 1995. In 1998, he became the first Tiger baseball player inducted into the Clemson Ring of Honor. In 2002, he was named to the ACC’s 50-year anniversary baseball team.

A sixth-round pick of the Kansas City Athletics in 1967, Adkins played four years of minor league baseball in their organization before deciding to retire. He earned his Clemson undergraduate degree in management in 1967, then earned an MBA from Furman in 1972 before entering the business world.