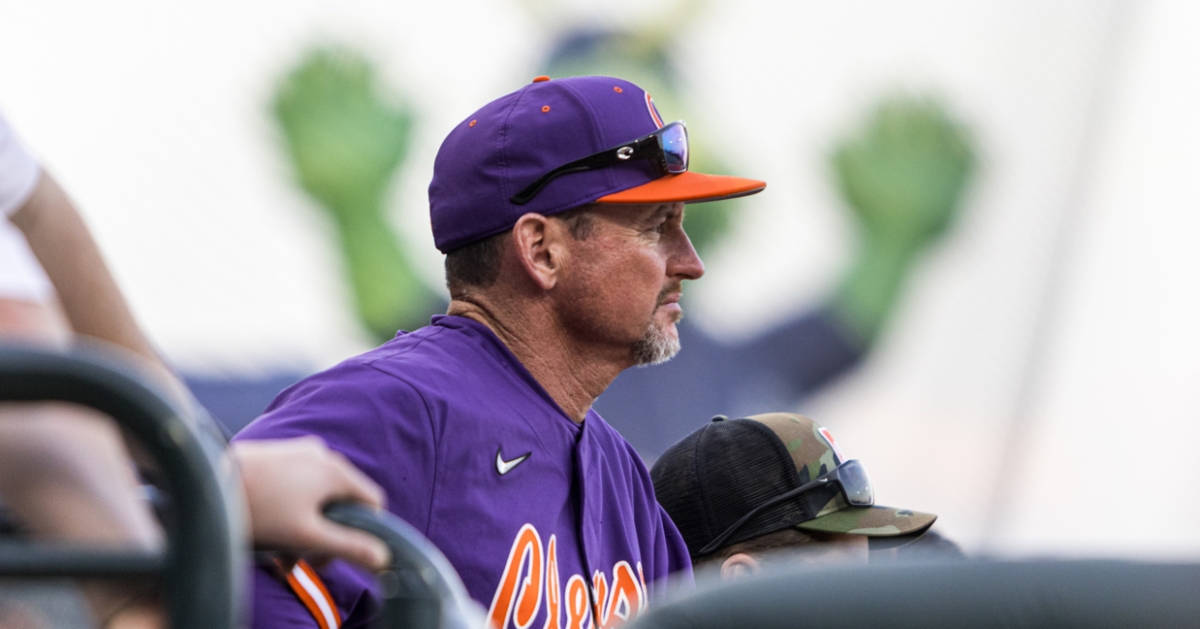 Clemson now turns its attention to a trip to No. 9 Virginia.

COLUMBIA, S.C. – The Clemson Tigers put 23 batters on base, but College of Charleston limited the Tigers to five runs in the Cougars’ 7-5 victory at Segra Park on Tuesday night. The Cougars, who split the season series 1-1, improved to 32-15, while the Tigers dropped to 31-18.

Jared Kirven lined a two-out, two-run double in the second inning to put the Cougars ahead, then the Tigers responded with two runs in the third inning on Max Wagner’s run-scoring single and Blake Wright’s sacrifice fly. Benjamin Blackwell lined a run-scoring single with two outs in the top of the fourth inning to give Clemson the lead. Kirven answered with a sacrifice fly in the bottom of the fourth inning to tie the score.

In the fifth inning, JT Marr grounded a two-out triple to score a run, then Landon Choboy flared a run-scoring single. Wagner crushed a two-run homer, his 23rd of the year, in the top of the sixth inning to tie the score 5-5. Sam Cochrane grounded a two-out, run-scoring single in the bottom of the sixth inning, then the Cougars doubled their lead with a run in the seventh inning.

Ty Good (8-4) earned the win in relief, while William Privette pitched the final 2.1 innings to record his 11th save of the season. Six Cougar pitchers combined to strand 16 Tigers on base. Jay Dill (2-2) suffered the loss.

The Tigers travel to Charlottesville to take on No. 9 Virginia in a three-game series, beginning Friday at 6 p.m. on ACC Network Extra.