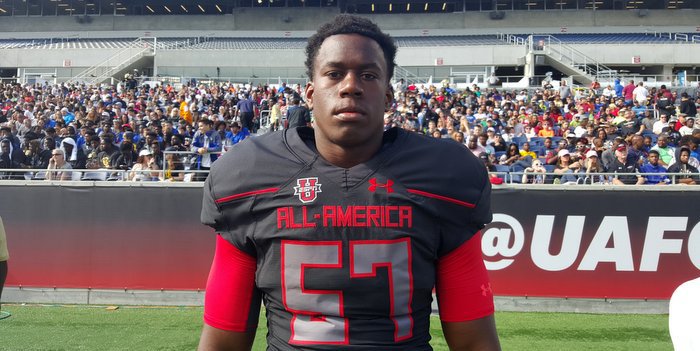 Any idea who we could see avoiding a red shirt season this year? It seems like more and more freshmen are playing these days. Thanks.

It is way to early to know for sure, but we can make some educated guesses. I can make a case for and against Zerrick Cooper. If Kelly Bryant continues to improve, it could mean the staff could afford to red-shirt Cooper. If not, Cooper could be forced into action.

I see Feaster having a role in the offense as long as his shoulder is ready.

At wide receiver, there is not a lot of room for a newcomer, but my guess is that Cornell Powell can help and maybe that is in the form of a return guy.

I think there is enough depth at tight end that Chalk red-shirts, but I thought the same about Williams last year.

The offensive line is always a different animal. Younger guys are playing more now, and Pollard and Anchrum made impressions in the spring. Simpson is another guy that is talented enough to play. However, depth is not as big of a concern as it has been on the offensive line.

I can see Xavier Kelly getting in the rotation at defensive end. Davis could see some time on pass rushing downs, but he probably could use a redshirt season.

Dexter Lawrence will play. I think Pickney is good enough, but will there be an opportunity?

Lamar and Smith will play, and I can see a scenario where Skalski could help on special teams.

In the secondary I think there is such an opportunity that I think every one of the signees will have a chance to play.

Again it is too early to tell but at this point, those are my thoughts heading into the summer.

I could not agree more. Herman was a terrific person who loved Clemson and every player in every sport. They were his boys. As a football manager from 1962-1965 I never heard anyone say anything bad about Herman and we had guys from the deep south all the way to NY & NJ.

When he died, I cried like a baby. It was like I had just lost a family member –and in fact, I had.

Thanks for the email. I never had the pleasure of meeting Mr. McGee, but I have heard so many great things about him. More than once I have heard people say that they have never heard anyone ever have one bad thing to say about the man. I would love to see the next street in Clemson named Herman McGee Way.