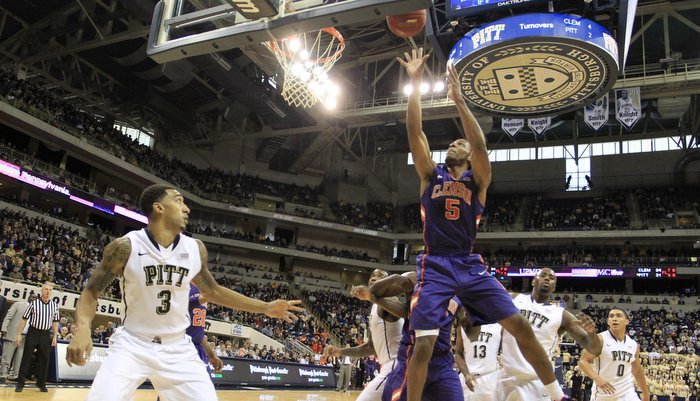 I have been pretty vocal about how disappointed I have been in ACC expansion through the years. I liked Miami, Virginia Tech and Boston College, but, quite frankly all have slipped in recent years in football.

I didn't understand this last round of expansion. We look like a northern basketball conference now instead of a southern-based conference. I just don't see what we have in common with Syracuse and Pittsburgh. I liked the Louisville addition and like Notre Dame if they would just jump in the boat for full membership. To me, West Virginia makes more sense than Pitt, Syracuse or Boston College, but some presidents in the ACC didn't want the Mountaineer fans on their campus on football Saturdays. And others complained about WVU academics. It's a little ironic to me that Syracuse and Louisville have been in NCAA hot water while West "By God" Virginia has been clean.

With that said, thank goodness I was wrong about the basketball end of expansion. I thought the new additions would run roughshod over us in the sport. This year that just hasn't been the case. Clemson has defeated Syracuse, Louisville, Pittsburgh and Miami this season. The Tigers are 4-2 against the last two round of additions and still have two games left against Boston College, who is 0-12 in the league this year. The only losses to the newbies have been against Notre Dame and Virginia Tech. You could say the new additions are the reason Clemson has a chance at an NCAA tournament bid this season.

Since the last seven have joined the league, Clemson is 33-32 against them. The Tigers are 1-1 against Louisville, 2-1 against Syracuse, 2-2 against Pitt, 0-4 versus Notre Dame, 8-9 against Miami, 10-8 versus Virginia Tech and 10-7 against Boston College.

In football this season, Clemson would have beaten a lot of teams, but the Tigers were 5-0 against the most recent additions to the league (but remember Notre Dame doesn't count in football). The Tigers beat Louisville 20-17, Notre Dame 24-22, Miami 58-0, Boston College 34-17 and Syracuse 37-27.

In football since the last two additions, Clemson is 2-0 against Louisville, 3-0 versus Syracuse, 1-0 against Notre Dame, 7-4 versus Boston College, 3-2 against Miami, 3-2 and Virginia Tech. Clemson will face Pittsburgh for the first time as a member of the ACC next season.

So from a result standpoint, the Tigers have done well against the newcomers in football and surprisingly more than held their own on the hardwood. Still, I just don't get the connection with the northern additions to the league and still feel less of a connection to their schools and traditions.