Greensboro, NC - The Atlantic Coast Conference Council of Presidents announced today that each of the current and future 15-member institutions has signed a grant of media rights, effective immediately.

"This announcement further highlights the continued solidarity and commitment by our member institutions," said ACC Commissioner John Swofford. "The Council of Presidents has shown tremendous leadership in insuring the ACC is extremely well positioned with unlimited potential."

"The ACC has long been a leader in intercollegiate athletics, both academically and athletically," said the collective ACC Council of Presidents. "Collectively, we all agree the grant of rights further positions the ACC and its current and future member schools as one of the nation's premier conferences."

Now, what does that mean and what does it mean for Clemson?

It looks like the deal will go through 2026-27, the duration of the league's contract with ESPN. During that timeframe, unless a league member decides to go to court to sue for the right to leave the conference, the ACC believes a Grant of Rights will protect it from conference realignment poachers.

A Grant of Rights is written permission from league members to relinquish control of television rights to the league for the duration of the deal. Many believe that there is a correlation between the Grant of Rights and the ACC's push for a 24-hour channel that would mirror the format of the Big Ten, SEC and Pac-12. 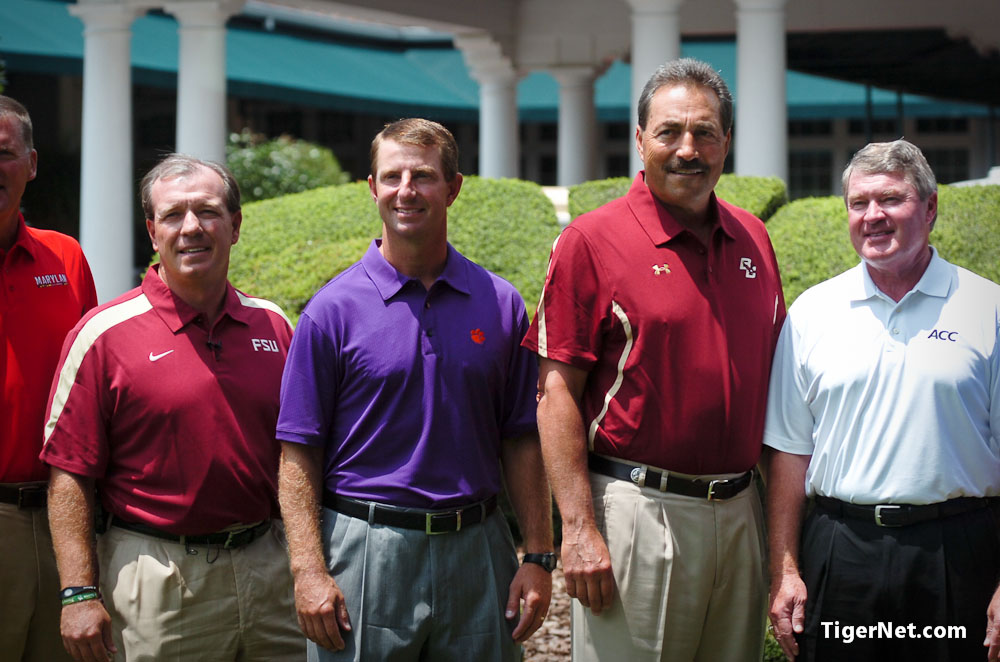