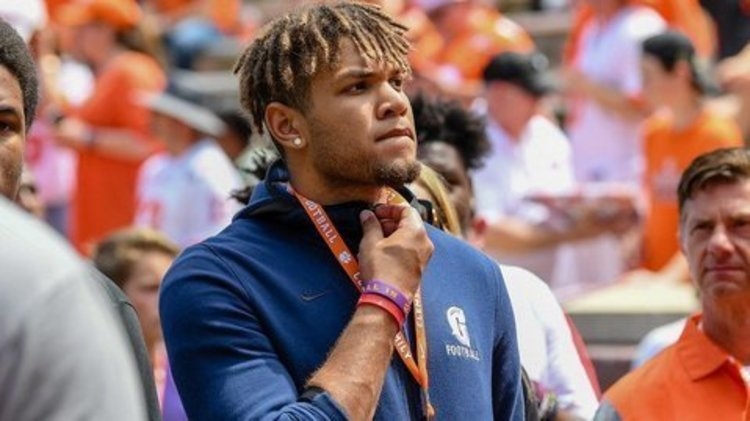 With Clemson's No. 1 recruiting filling up, the Tigers are seeking the next-in-line at tight end and one south Florida prospect is seeking the next stage in his recruitment from Clemson.

Three-star tight end Diego LaMonica (6-4 226) visited for Clemson's junior day in March and again for the spring game in April. He is set to make an extended stay in the first session of the Dabo Swinney camp from June 3-6 and is looking to draw a Clemson offer.

He said Clemson coaches have been in contact and told him to be ready for his opportunity next week. While in town, LaMonica, who comes from a basketball background, is looking to show his versatility as an attached tight end and splitting out, as well as his prowess as a blocker.

He was impressed with Clemson after his last visit for the spring game.

“It was amazing. There were something like sixty-thousand people out there for a spring game, which was crazy for me to see,” he said. “They (Clemson) said that they are interested in me, but since my film is short they just want to see me in a camp...We got to go around the campus. I loved seeing that. And the facilities are incredible. And it was incredible to watch how they use their tight ends during the game."

I’ll be at Clemson this weekend #WE2DEEP ALL IN?? pic.twitter.com/ty9GlbMDX9