According to the Gainesville Sun, 4-Star WR Artavis Scott 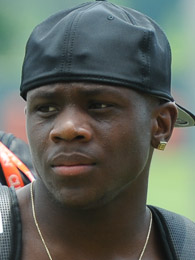 Artavis Scott
Wide Receiver
5-11, 180
Tarpon Springs, FL
View Full Profile might not be a lock to Clemson even after last night's Clemson commitment on national television.

It’s unclear whether or not Scott will take officials to other schools in the fall, but the Gators have a good chance of getting him back on campus due to his teammate and fellow WR, George Campbell 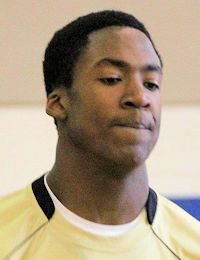 George Campbell
Wide Receiver
6-5, 200
Tarpon Springs, FL
View Full Profile . A potential five-star prospect for the class of 2015, Campbell is an admitted Gator fan and believed to be favoring Florida.

Campbell and Scott have been best friends since middle school and consider themselves brothers. The two have stated they would like to play together in college, and if Campbell is leaning toward the Gators or commits to them this year, it could cause Scott to strongly reconsider UF.